The WIT TOWS, a recently formed special interest group comprised of Winnebago and Sunnybrook towable owners, held their first rally in Middlebury, IN, from July 10th-12th.

The WIT TOWS began as a suggestion by Doug Ripley, a towable owner who had faithfully attended Winnebago's Grand National Rally for several years. But, with a ratio of over 900 motorhomes to roughly 10 towable units, Doug's feelings of isolation at GNR motivated him to unite the handful of towable attendees in an effort to grow towables presence and make owners feel more welcome in the WIT club as a whole. Doug's suggestion to unite owners was met with a great deal of enthusiasm, and within a few months, the WIT TOWS were an official special interest group. 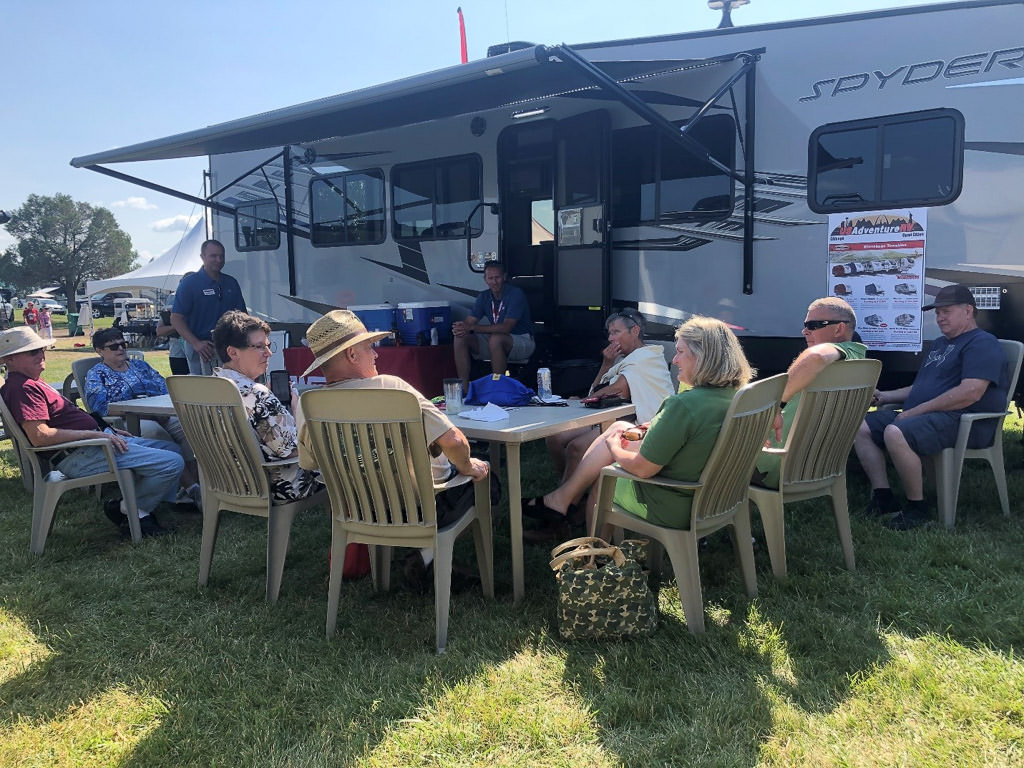 Photo from GNR 2019 where Winnebago representatives hosted a Happy Hour for towable owners.

The WIT TOWS traveled several hundreds of miles from Maine, Florida, and surrounding states to attend the first towable rally prior to GNR. The group stayed for two nights at Eby Pines Campground, about 10 minutes from the towables factory.

Rally attendees had the opportunity to tour Winnebago's facilities, including a recently built, 110,000 square foot manufacturing building, and an all-new Lamination building. 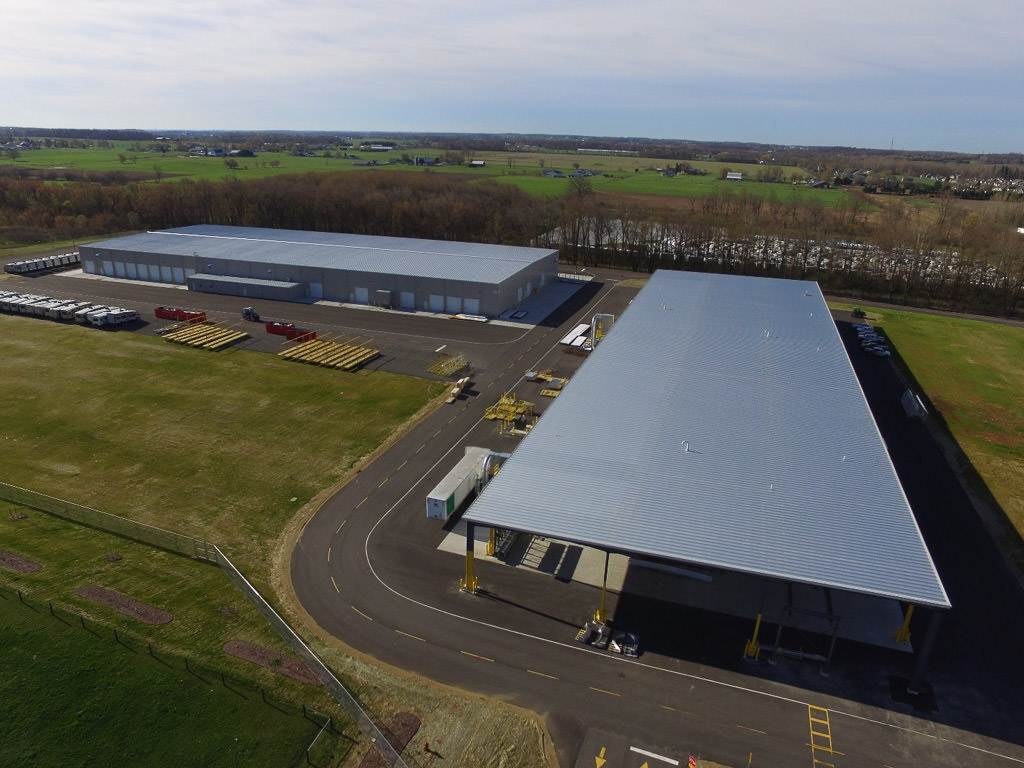 A display of 2020 travel trailers and fifth wheels were arranged for the group to walk through and Winnebago's Product Manager was on-site to gather feedback.

The product showcase was comprised of all-new floorplans including the Minnie 2701RBS, Minnie Drop 2010RBS, and the industry-exclusive Micro Minnie Fifth Wheel 2405RG.

Later in the afternoon, the WIT TOWS gathered to share stories of their travels while enjoying a lunch catered by a local Amish-style restaurant. Scott Degnan, Winnebago Towables' Vice President, also stopped in to visit and address the towable owners.

Degnan thanked the group for attending and provided an overview on the company's history, as well as its product direction for 2020. The Towables VP also talked extensively about the importance of a positive company culture and emphasized the division's commitment to safety, quality, and innovation. 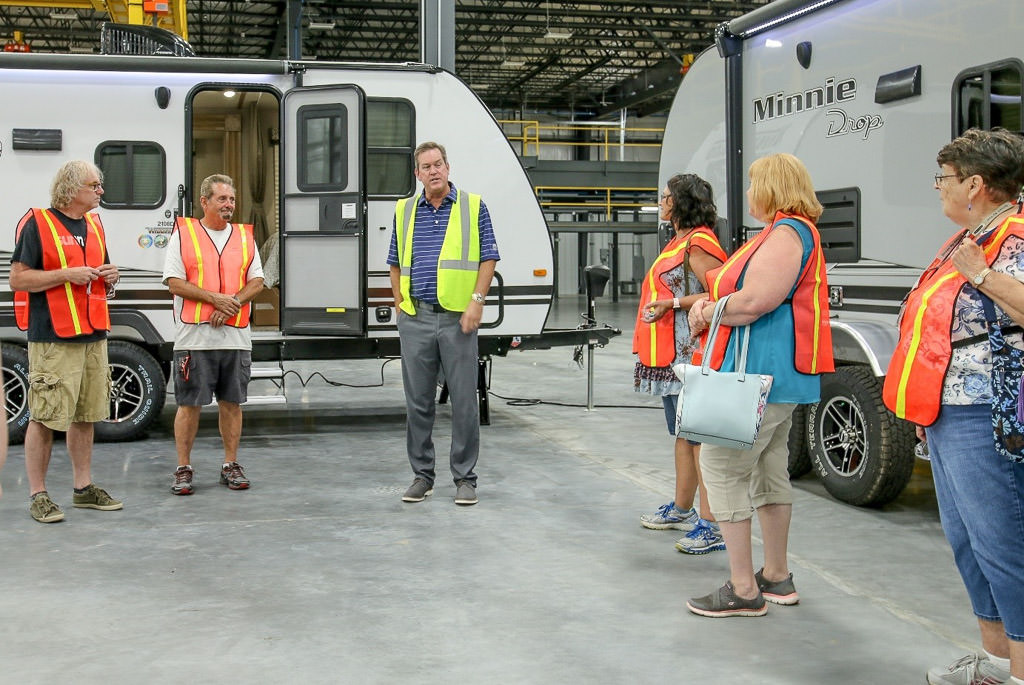 "The Winnebago Towables team was thrilled to host the WIT TOWS group at our facilities last month. It is always a special experience when we are able to personally interact with our various groups of loyal owners," said Degnan.

Feedback from rally attendees confirmed this first WIT TOWS rally was a fun and informative experience for all who joined. Later in the month, the owners re-assembled at GNR and happily reminisced about their time in Middlebury.

Regarding owner-appreciation activities, Degnan noted, "our hope is that we can do more of this in the future, as our owners' groups continue to grow with our company and with our brand."