Tips for RV Camping in the Florida Keys

If my wife will let me, I think we'll happily spend every winter for the rest of our lives in the Florida Keys.

Everywhere you look, there's sparkling blue water and the average temperatures in January run between 65-75 degrees. Add in the fact that I could eat seafood at just about every meal, and it's the ideal spot to take the RV for a few months. However, the one downside is my inability to be in the sun without my skin roasting.

We visited the Keys during the first week of May and had a blast. (Read more in our 10 Things You Have to Do When RVing to the Florida Keys post.) If you're looking for a tropical getaway where bare feet are accepted and Pina Coladas are always on tap, the Florida Keys are the place to go. 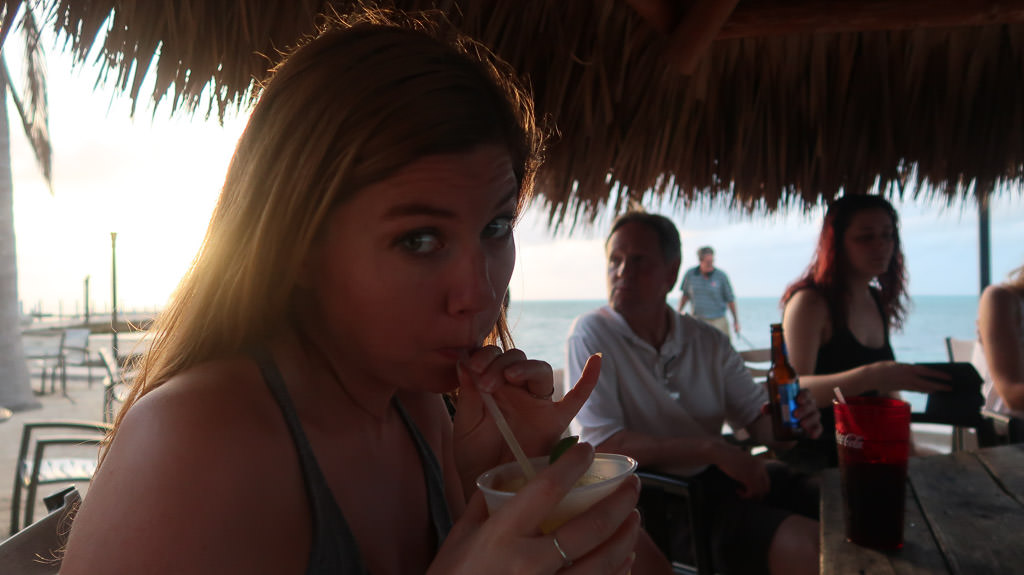 However, planning a trip down to the southernmost point of the lower 48 can be stressful - it's one of the most popular RVing destinations in the country! Here's a few tips to help make planning your trip a little easier:

1. Book Your Sites Well in Advance

Many of the state and RV parks in and around the area book out months in advance for winter. If you plan on trying to grab a site at any of the major campgrounds, you'll want to plan almost a year ahead.

Many of the RV parks in the area will run more than $100 per night during peak season. If you're planning on staying for more than a week or two, which I highly recommend, you can snag a monthly site for around $2,000, depending on the month.

We enjoyed beachfront camping at Sunshine Key RV Resort and the views did not disappoint. Of course, you have to pay more for an oceanfront site, but it's 100% worth the morning view.

You can reserve a site at one of the state parks for around $38 per night. Bahia Honda State Park is highly regarded as having the best beaches in the Keys. State parks have two-week stay limits and they book out even further than RV parks.

The best spots in the Keys for January and February book out in March of the previous year. So, if you want to spend your winter in the Keys, definitely book now!

2. Visit During the Off Season

If you can't visit the Keys in the winter, no worries. We visited the Keys the first week of May and the weather was warm and humid, but not stifling hot like a Florida summer. The winter crowds had thinned and we didn't have to deal with overcrowded RV parks or traffic. Camping prices drop off during this time and you'll be able to save quite a bit on lodging costs.

Most campers avoid driving this far south during the summer and fall to avoid high temperatures and hurricane risks. But the May weather was perfect for us and meant dealing with significantly less tourists. 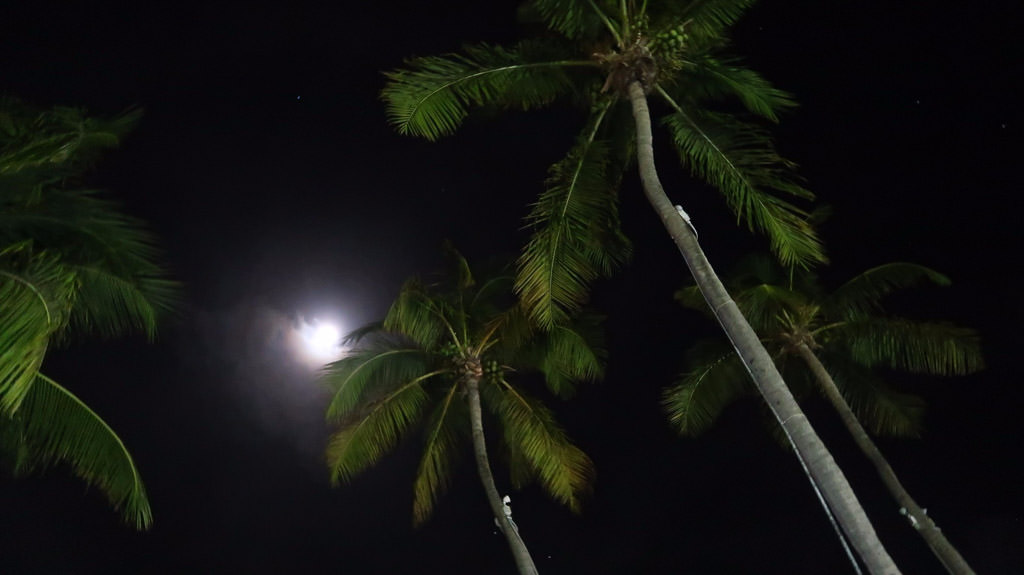 If you plan on spending a considerable amount of time in the Keys, you need a tow car to zip around the islands. It's about a two-hour drive from Key Largo to Key West and while buses and taxis exist, they would be a pricey expense to explore the islands.

This is especially true if you plan on spending any time in Key West (which I highly recommend). Key West doesn't have any RV camping on the island and the roads there are TINY. It would not have been enjoyable to drive our 33-ft RV around on the island, and I recommend avoiding bringing your RV to Key West at all. 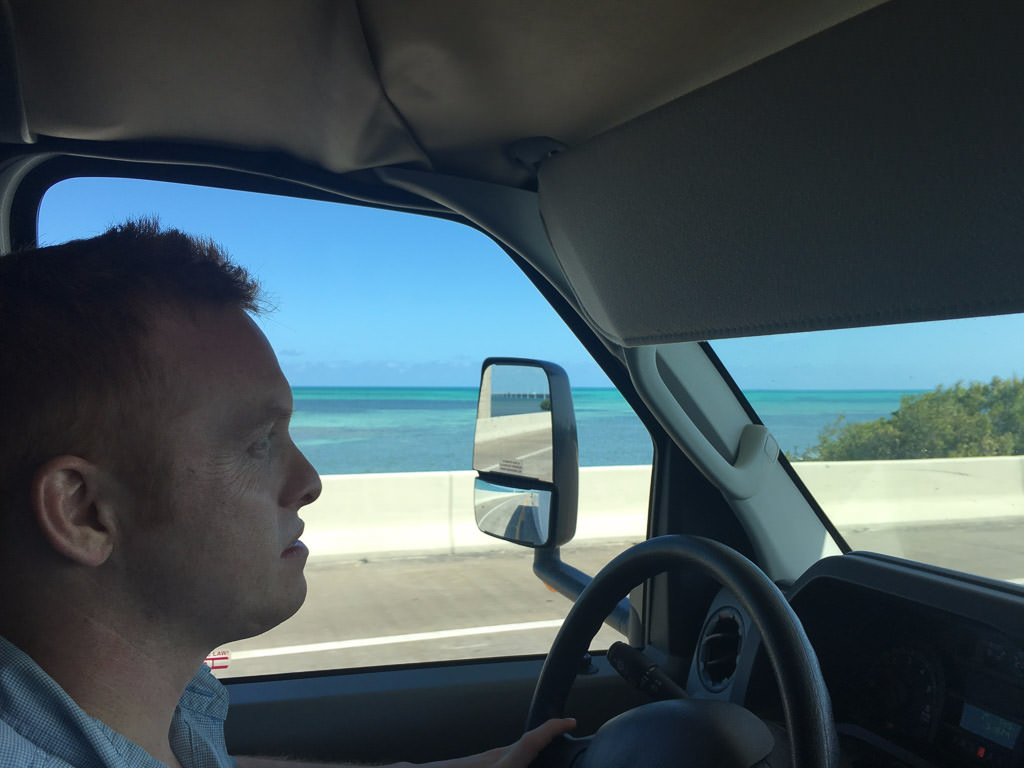 4. Pay Attention to the Laws

It's really easy to speed across the Keys. With low speed limits and a lot of island bars, cops in the area are ready to pull you over if you break the law. Pay special attention to road signs, especially on Big Pine Key where you'll likely run into deer. Speaking of...

5. Watch Out for Deer

The Key Deer are an endangered species that only live in the Florida Keys. I know, who would've thought deer would be an issue on the islands?

The Key Deer are a subspecies of the white-tailed deer and you'll want to keep a cautious eye out for these cute little guys. They are a fair bit smaller than most American deer and they actually can swim from island to island. You'll see signs in the areas where it's common to see deer on the road. 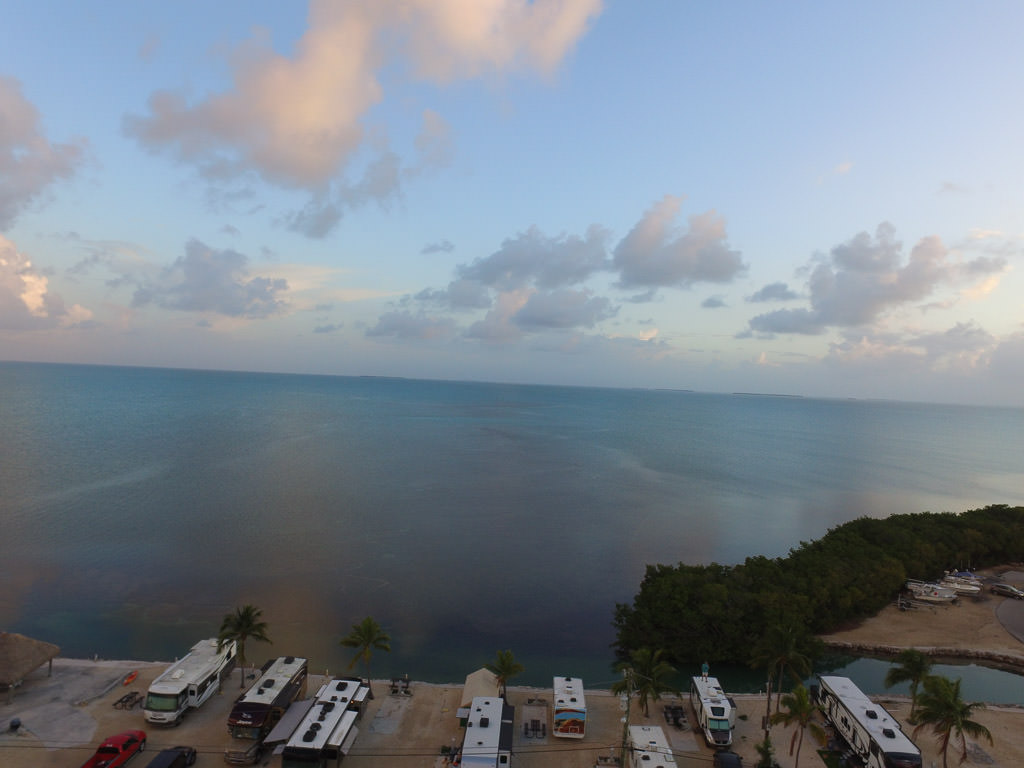 While we aren't members, we stayed at two Thousand Trails campgrounds in the Keys: Fiesta Key RV Resort and Sunshine Key RV Resort. Both of these campgrounds were luxuriously nice, with waterfront sites, pools, hot tubs, courts for volleyball, pickleball, tennis, basketball, and even on-site restaurants and bars.

If you're looking at spending more time in the Keys and want to save on costs, I'd look into picking up a membership for Thousand Trails. But make sure the campgrounds you are interested in will be included in the membership you choose. 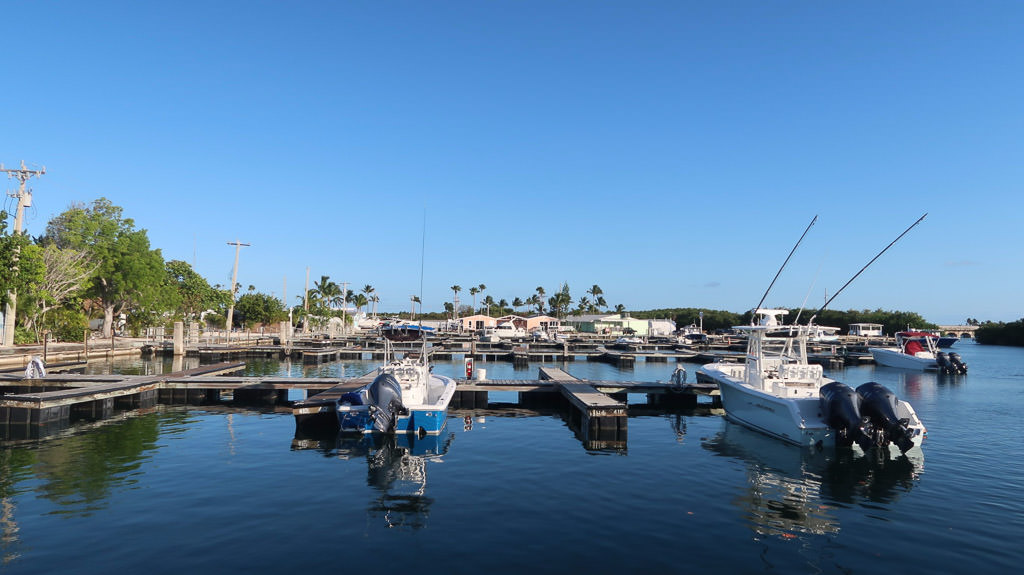 6. Plan on More than Just Lounging at the Beach

I assumed the Keys would be a beach destination, but they aren't. Like I said, if you want beach, check out Bahia Honda.

The Keys are best known for their water activities like fishing, snorkeling and kayaking. So, while the sites from the shore are gorgeous, the place to be is actually on the water. There are plenty of tourist shops offering jet ski rentals, boat cruises, and guided tours of the keys. Or if you have your own boat, many RV resorts have marinas and boat ramps available. 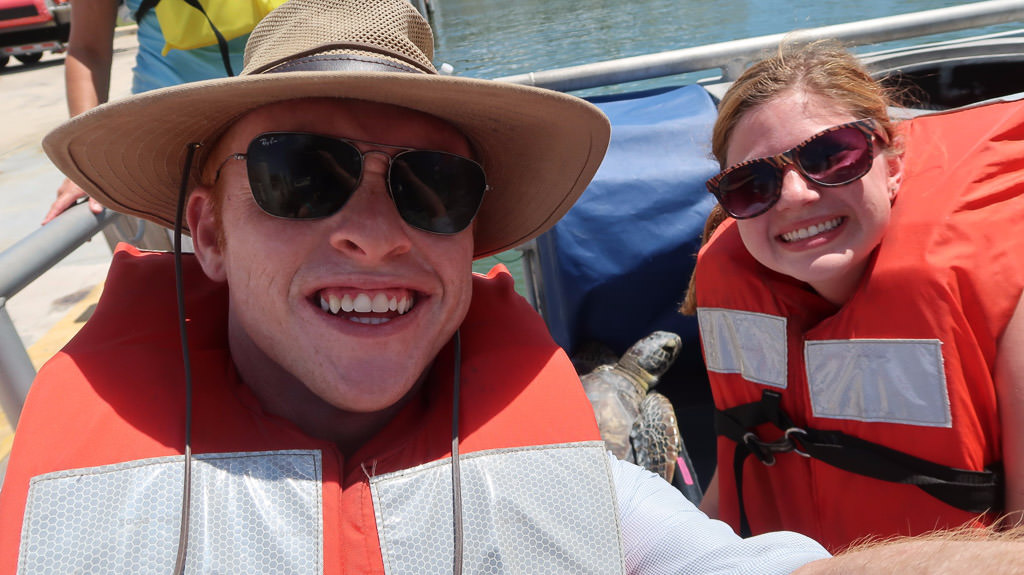 7. Visit More than One Key

We bounced around quite a bit during our trip to the Keys, spending most of our time in Islamorada and Marathon. However, most people skip straight to Key West or only stay on one island. Don't do this! Each Key has its own sub-culture and unique attractions. Even if you're only in the Keys for a week, split your time across the islands while in the area.

The best Key lime pie I had was in Key Largo at Mrs Mac's Kitchen, but there is some amazing Cuban food in Key West at El Meson De Pepe. You don't want to miss either of them! So, plan on visiting as many islands as possible (and eating as much food as possible, it's all delicious). 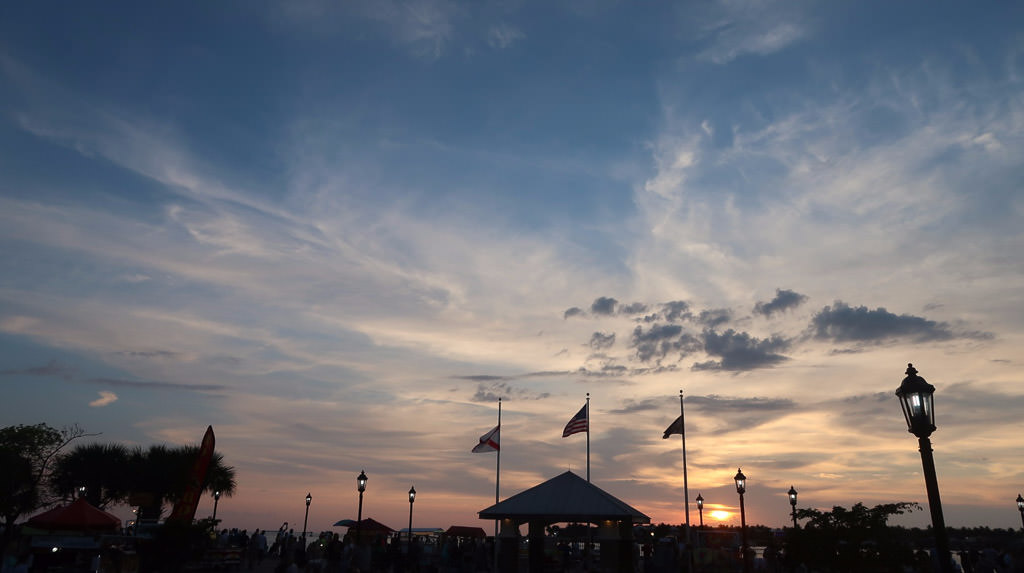 Our Florida Keys road trip quickly moved up to the top of our American road trips list. I'd love to be back there, sipping on a Key Lime Kolada listening to the waves.