Some of America's most legendary traveling scribes had much to say-- not only about the people and places they encountered, but also about the very act of traveling itself. The need to cleanse one's soul and restore one's confidence through travel goes by many names. John Steinbeck's "virus of restlessness" was Walt Whitman's "resistless call of myself" and Thomas Wolfe's "hunger for voyages." Travel can take many forms--a meandering journey without itinerary, a dive into the fringes of society, a rush to the farthest point from departure, a mission in the form of destinations. Here are eight insightful perspectives--from eight inspired observers--regarding the road trip. Call them trippy observations:

"For my part, I travel not to go anywhere, but to go. I travel for travel's sake. The great affair is to move." -- Robert Louis Stevenson 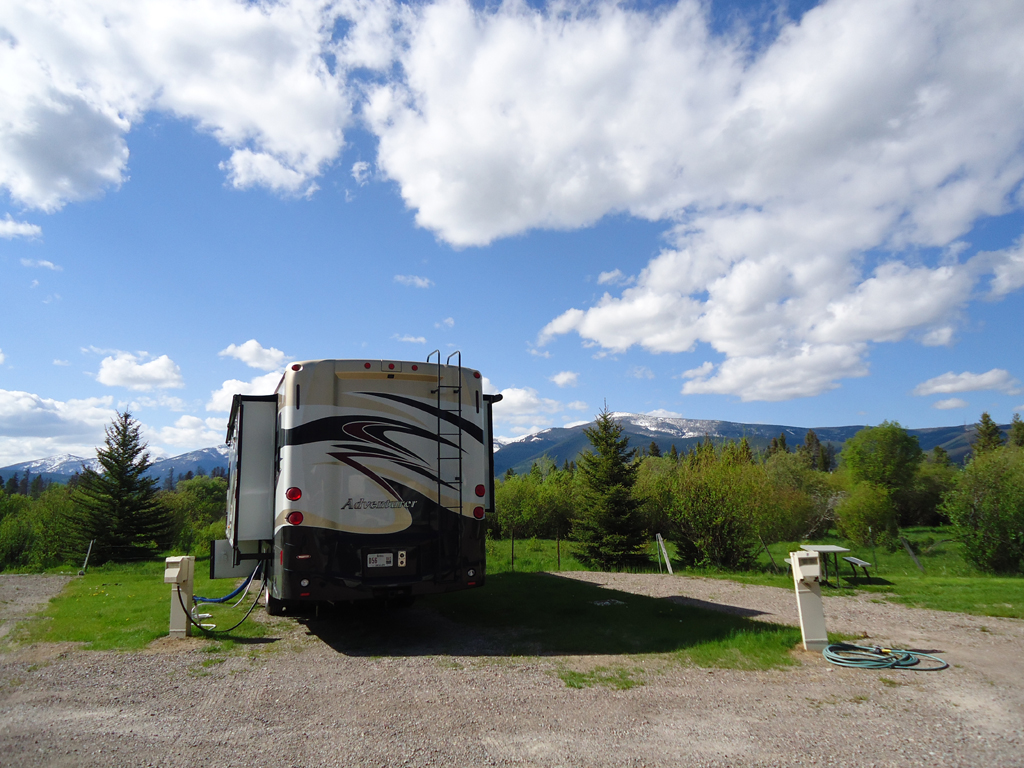 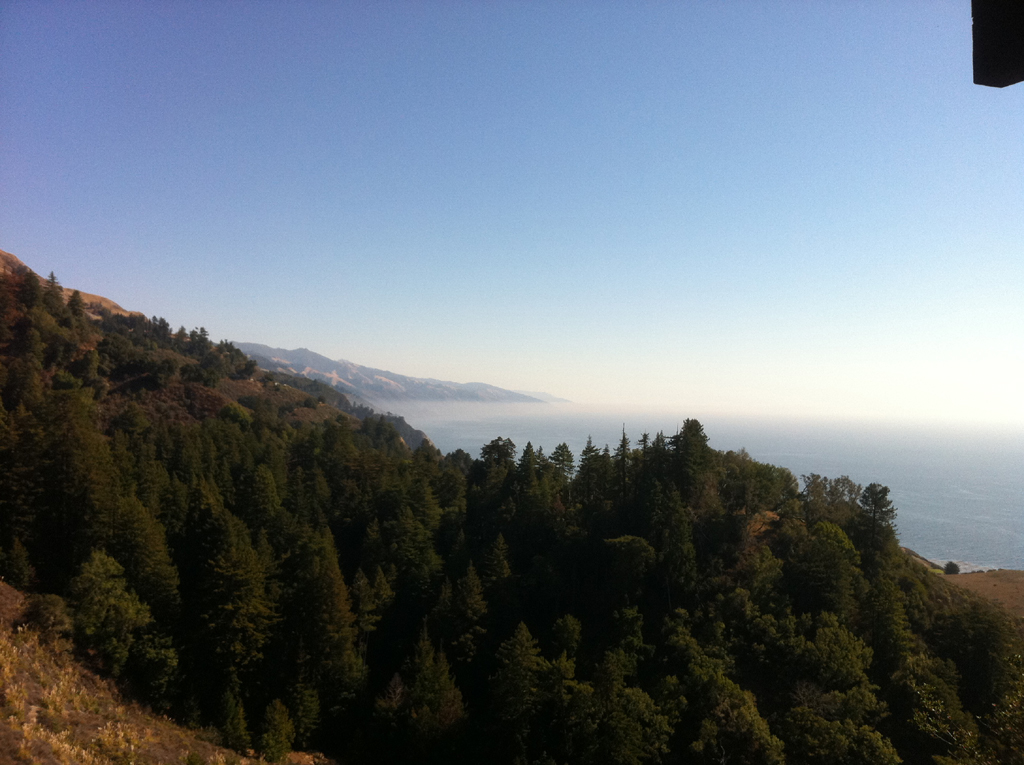 "What is that feeling when you're driving away from people and they recede on the plain till you see their specks dispersing? It's the too-huge world vaulting us, and it's good-bye. But we lean forward to the next crazy venture beneath the skies." -- Jack Kerouac 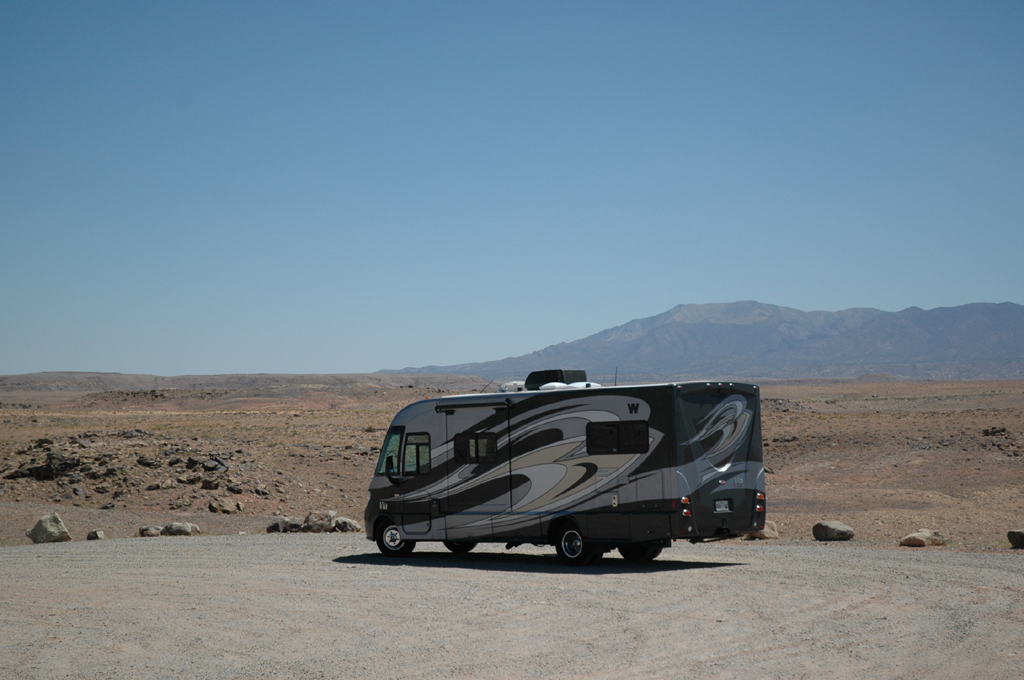 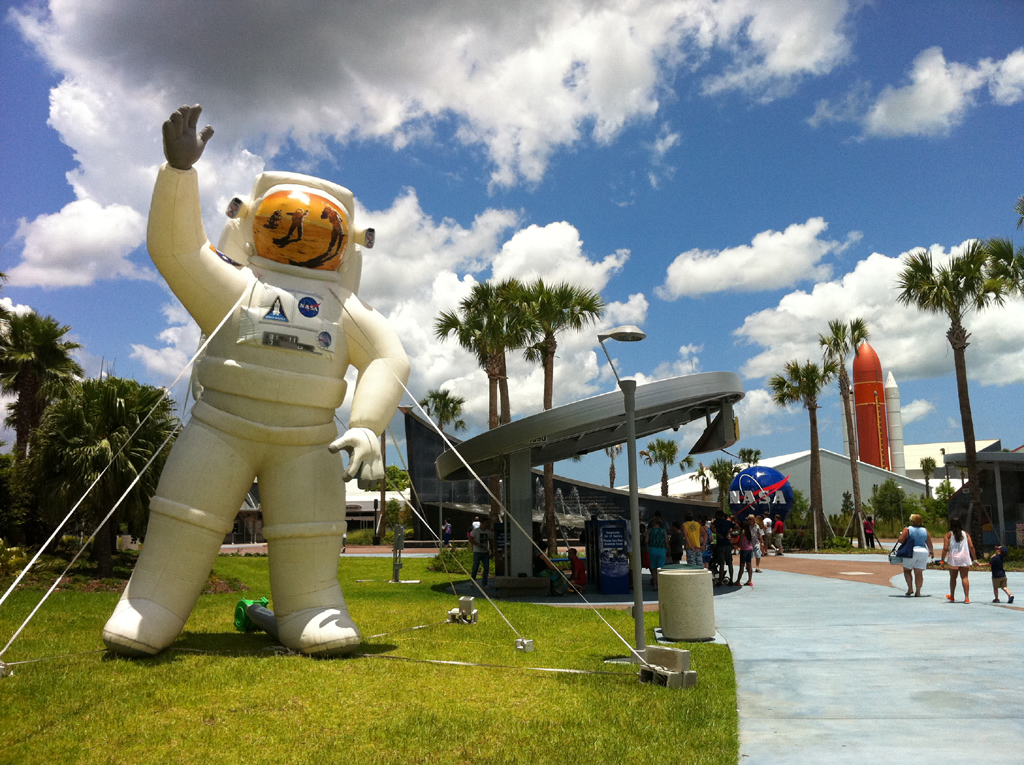 "There are as many routes as there are individual souls." -- Robert Pirsig 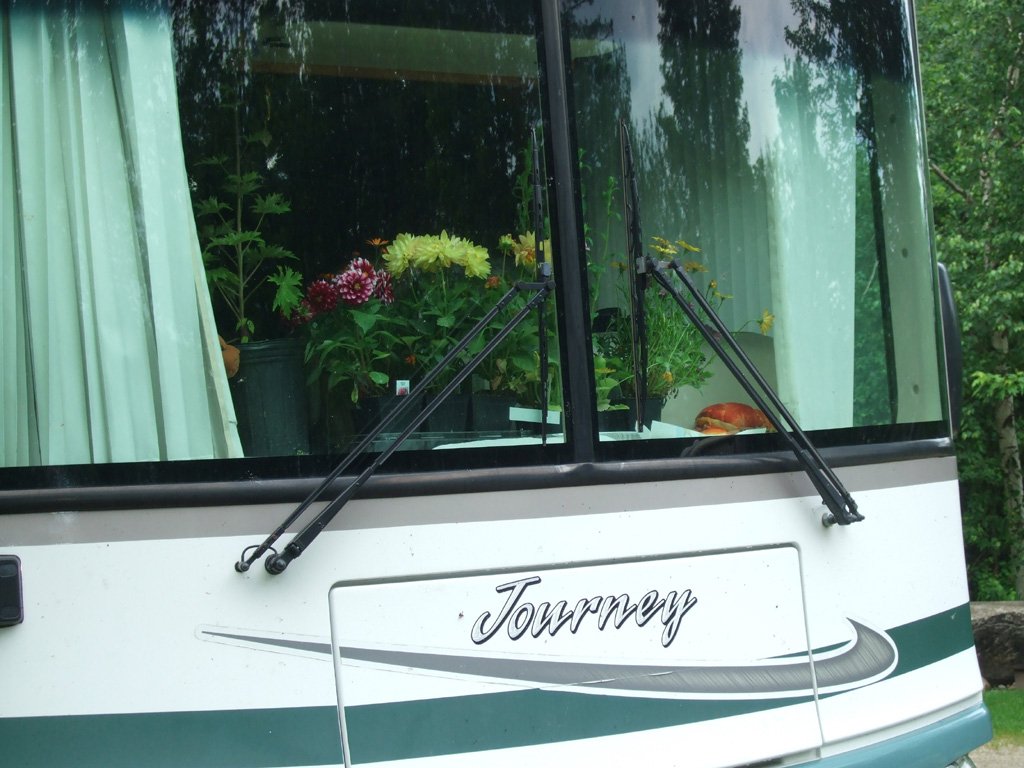 "We find after years of struggle that we do not take a trip; a trip takes us." -- John Steinbeck 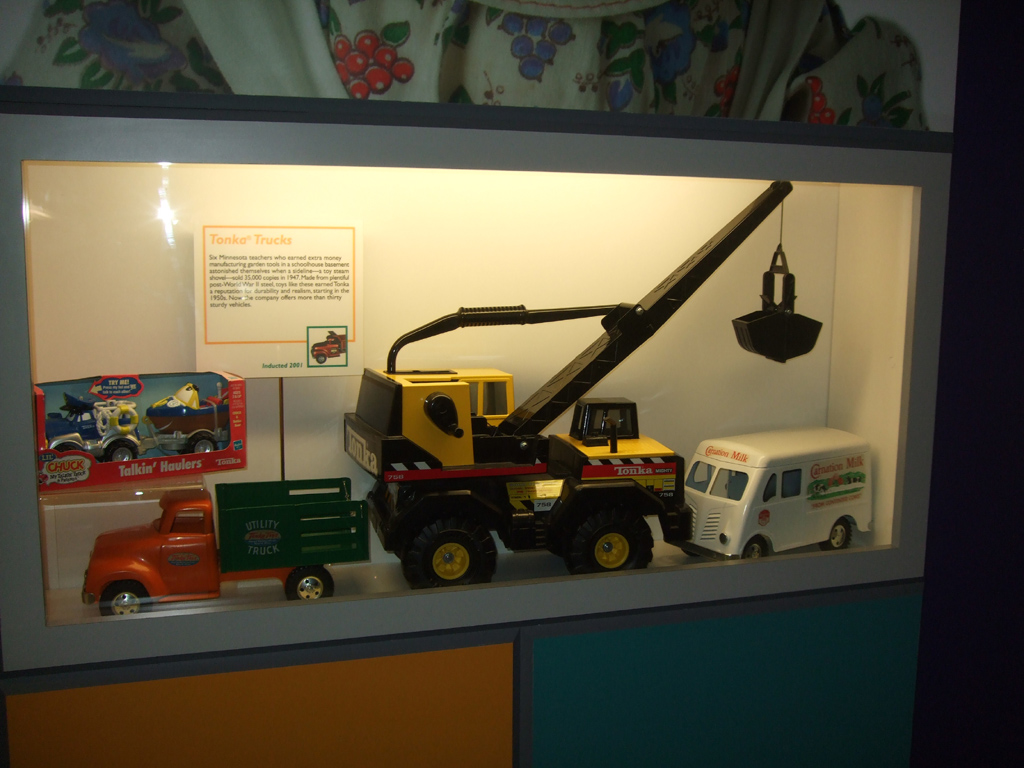 "My first rule of travel is never go to a place that sounds like a medical condition." -- Bill Bryson