Scott had been wanting to RV in Baja since long before we got The Bago, but having watched El Chapo and The Cartel, read the Don Winslow books, and heard the Mexico travel warnings, Jaime was pretty sure we'd get kidnapped and decapitated. She was a bit reluctant, to say the least. But, we found a safe compromise when Scott proposed San Felipe, with it's easy two-hour drive from the border. When we managed to convince our friends Denny and Veronica (RV Outlawz) to join us for two weeks of fun in the sun, BajaLite was a go!

Driving to San Felipe doesn't take a whole lot of planning, but you do need Mexican liability insurance on all vehicles and a tourist visa (Forma Migratoria Multiple or FMM) for stays longer than seven days. Both can easily be purchased online. Our U.S. insurance policy extended comprehensive coverage on The Bago and we bought Mexican Liability coverage for our travel days only as we planned to spend our entire time in one campground. We decided to roll the dice with our Jeep and went down with Mexican Liability only. After printing our proofs of insurance in both English and Spanish, we crossed that off the list.

Completing the FMM form and paying online was quick and painless. Getting the FMM stamped took a little more effort. We'd hoped to avoid having to find parking for The Bago at the border crossing by getting our FMMs stamped ahead of time, so we met Denny and Veronica in Algadones a few days before our planned crossing. Unfortunately, both immigration officials we spoke with explained that the FMM was good for only one entrance and one exit and would not stamp the forms. The trip wasn't a total waste though as we practiced Baja-ing with tacos and cervezas and decided we'd just figure the FMM stamp out at the border in Mexicali. 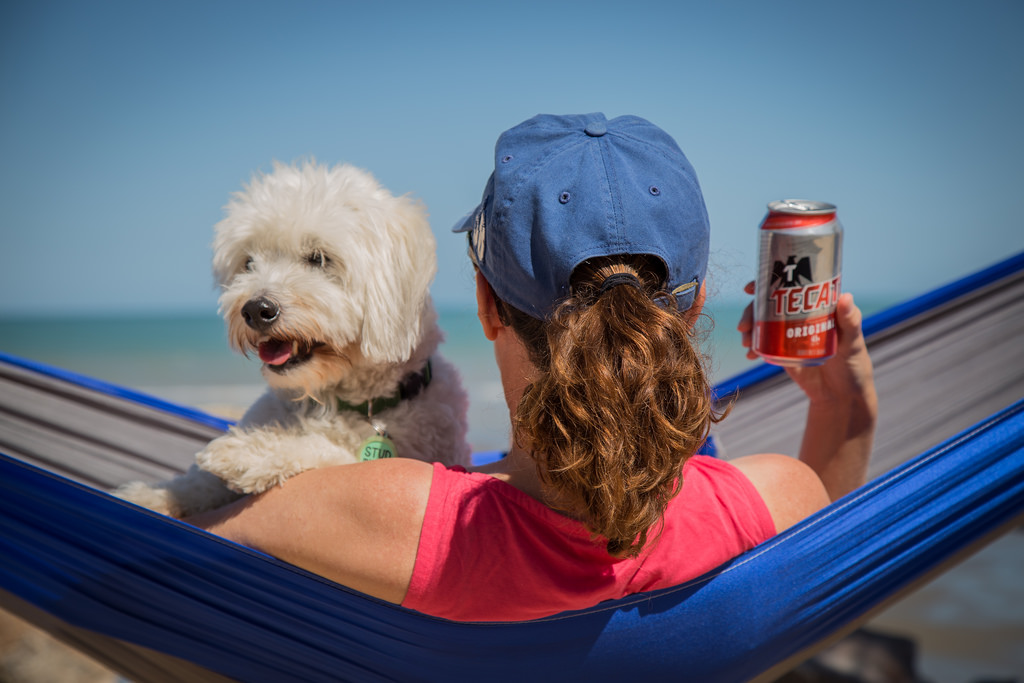 The last piece of pre-crossing business was making sure we'd be able to bring our dog Crosby back into the U.S. We found conflicting information online. Some websites stated that all we'd need was proof of rabies, while others said that a Unites States Interstate and International Certificate of Health Examination for Small Animals (APHIS Form 7001) was required.

Getting Across the Border

On the morning of our crossing, we met up with Denny and Veronica in El Centro and drove together to Mexicali East. We left early and found the border crossing at 9 a.m. to be nearly empty. The crossing was pretty effortless. After a brief inspection of a couple of the basement storage bins and a quick look inside the RV, the border agents closed a lane of traffic, so we could run inside to get our passports and FMMs stamped. 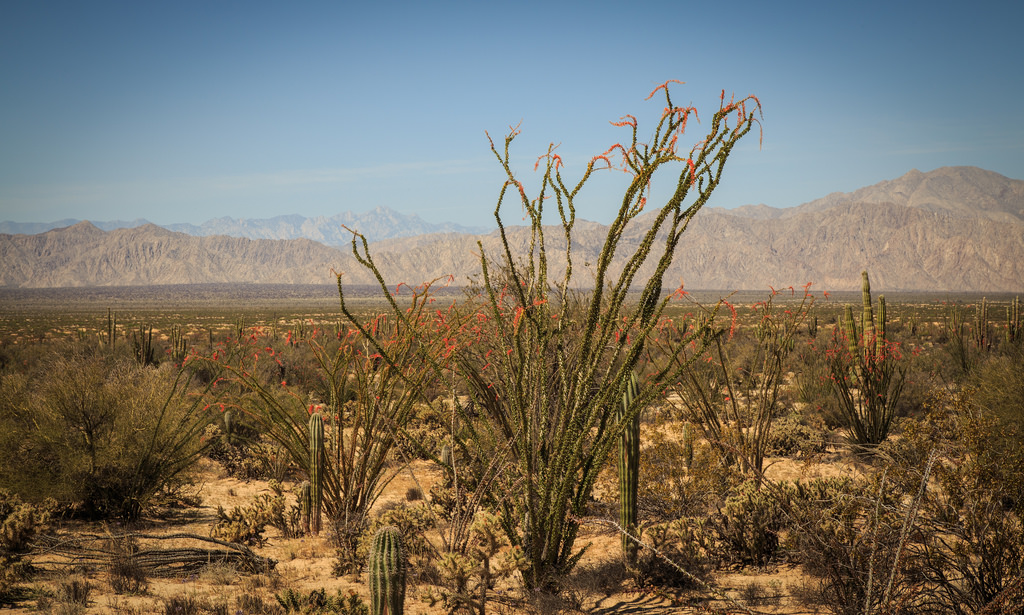 First Impressions of Mexico & Getting to San Felipe

Highway 5 to San Felipe doesn't start until you get out of town. Navigating the city with a population of 800,000 definitely exposes you quickly to Mexican driving habits!

Once you're through Mexicali, it's pretty much a straight shot to San Felipe. The highway itself is nicely paved with wide shoulders and passing lanes in many places. It's actually a nice drive following the Colorado River, through a giant dry lake bed and over a small mountain pass.

There is one military checkpoint manned by what Scott's mom calls "Boy Scouts with big guns." They took a quick look at our passports and FMMs, asked where we were headed and waved us through. Shortly after that, we got our first glimpse of the Sea of Cortez and then the Arcos de San Felipe!

We stayed at Victor's RV Park, just South of town. Victor's is an older park, as are most in the area as new development is happening on the other side of the sea in Puerto Penasco. We scored a full hook-up oceanfront spot next to our friends. Electrical connections in Mexico can be a little on the sketchy side, but we didn't have any problems. The spot itself was small for our 36-foot Class A with slides, but Victor's let us park perpendicular in front of the space which really expanded our ocean front living space! 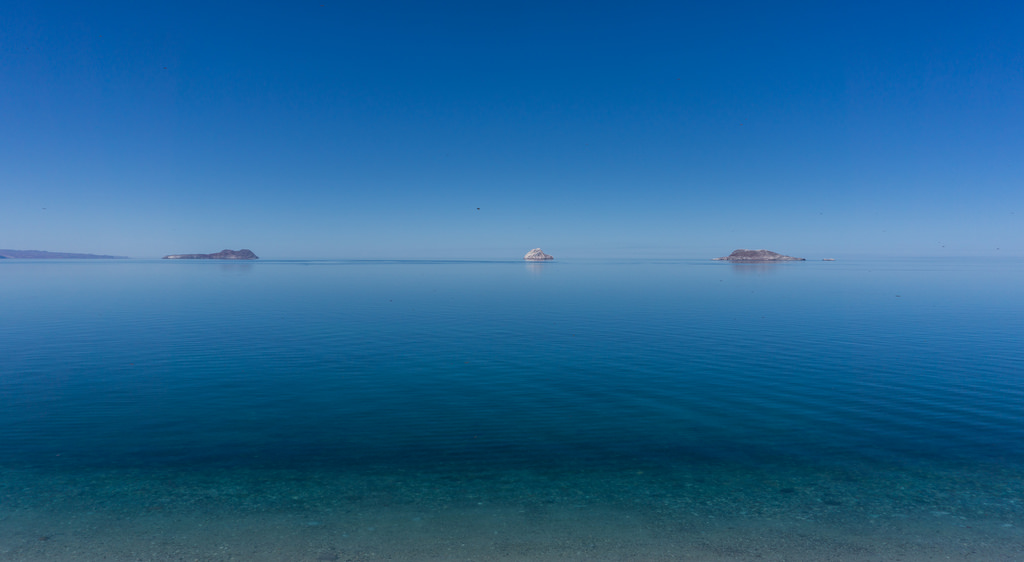 Our time in San Felipe flew by quickly with days filled with stand-up paddle boarding, hanging out at the beach, exploring the areas to the south, and some serious hammock time. Denny and Veronica had fun, but working remotely in Margaritaville on East Coast time can be a bit of a challenge, so they opted to leave after our two weeks. 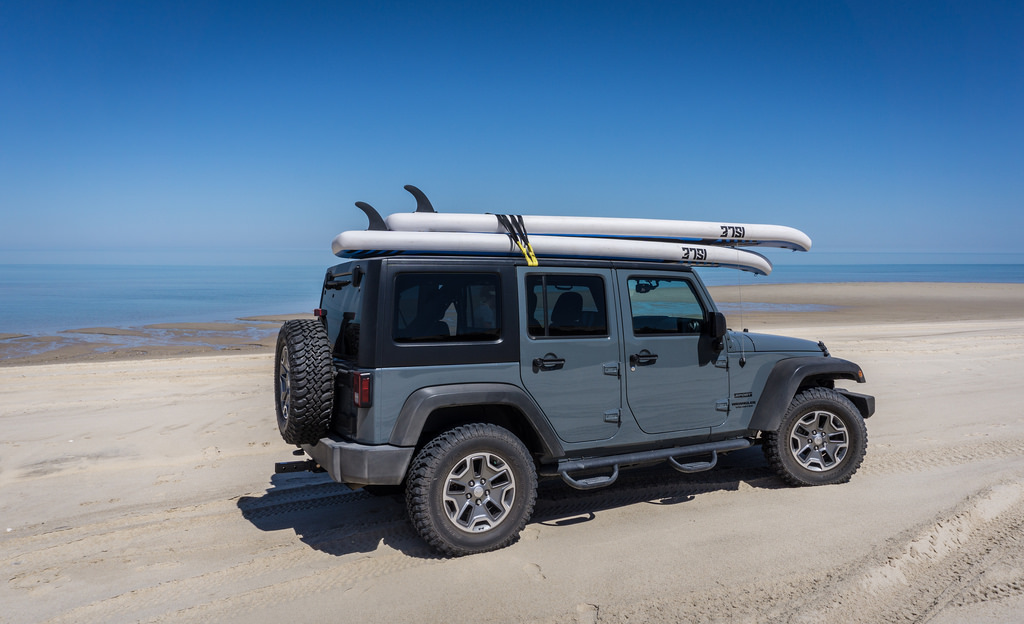 The big San Felipe 250 off-road race, and ensuing madness, was coming to town so we had also planned to hit the road before things got crazy, but then Lily at Victor's let us know we could keep our spot and stay to enjoy what she said was the biggest event of the year. We couldn't come up with a reason to leave, so we didn't!

Our friends were replaced a few days later by the Bevly Wilson race team and their awesome trophy trucks. The town was packed and by Friday the Malecon was closed off for the pre-race festivities which included all the race vehicles and hundreds of fans from the U.S. and Mexico enjoying food and beer while soaking in the carnival-like atmosphere. 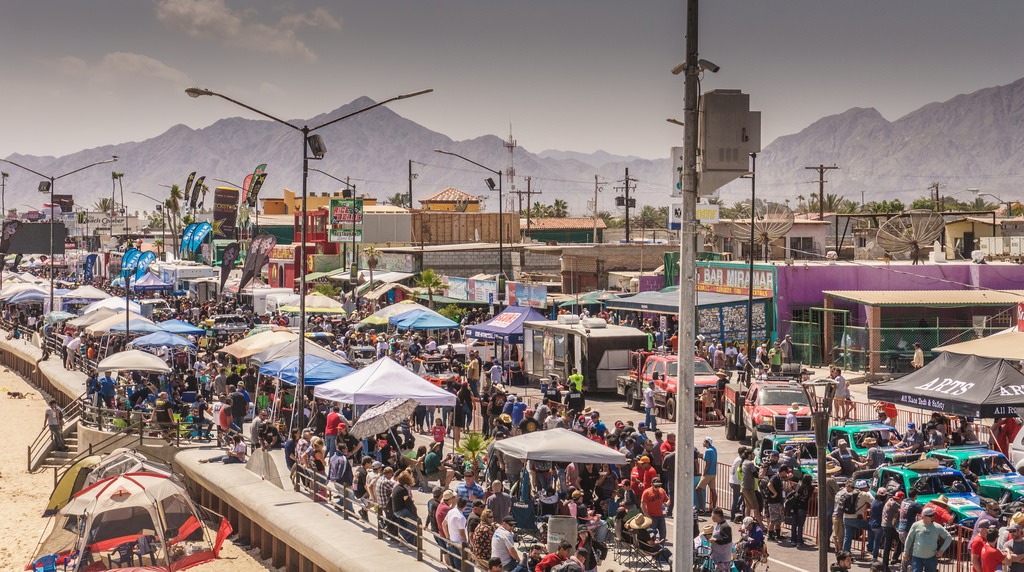 We ended up actually enjoying all the madness. This was our first motorsports event and we had a front row seat at Victor's and the sand dunes behind the park. The Bevly Wilson Team were a great group of guys and after our time with them, we consider ourselves minor league race groupies! 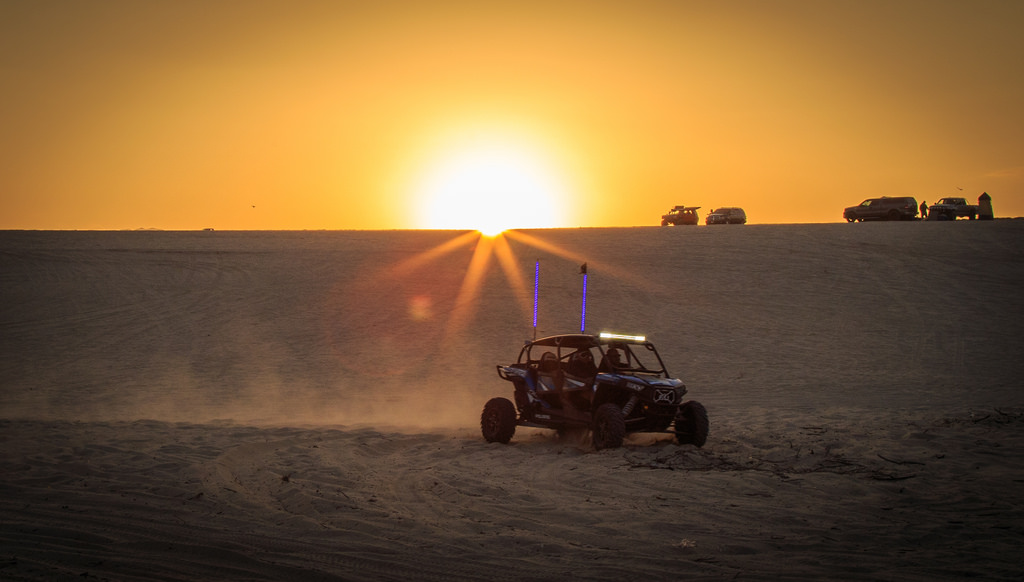 After our two weeks turned into a month, we figured we had better head back before The Bago grew roots. San Felipe has seen better days as evidenced from the abandoned condo projects and shuttered businesses, but still has a lot of charm. We found awesome inexpensive food and drinks, a lively and festive malecon to stroll along and people watch, sand and sea with its extreme tides, as well as warm and friendly people. And while there were definitely gringos hanging out in town, San Felipe still feels authentically Mexican, something we've found missing in other Baja tourist towns.

We had the best time and can't wait to get back. Hasta pronto, San Felipe!