That's all. Just 282 miles from Spokane, Washington, to West Glacier, Montana. That was the plan: Make our way from eastern Washington to the western border of Glacier National Park along U.S. Highway 2. Amid our epic six-week journey, it would seem to be an interlude, a pause to catch our breath, like the spaces between the notes of an epic song. But those spaces, those interludes... those are often my favorite parts. So what did we encounter along those 282 miles? Well...

"Welcome to Newport: Linking Our Past With the Future." So said the sign in Newport, Washington, A walk through the Pend Oreille County Historical Museum was a stroll through the accoutrements of years past-- a steamboat steering wheel from the town's 19th-century infancy, a dental chair from 1917, a National Geographic magazine from 1926, an antique phonograph, an old smoking pipe collection. They were artifacts, once profoundly meaningful to someone who lived there, donated in an effort to make memories live forever. 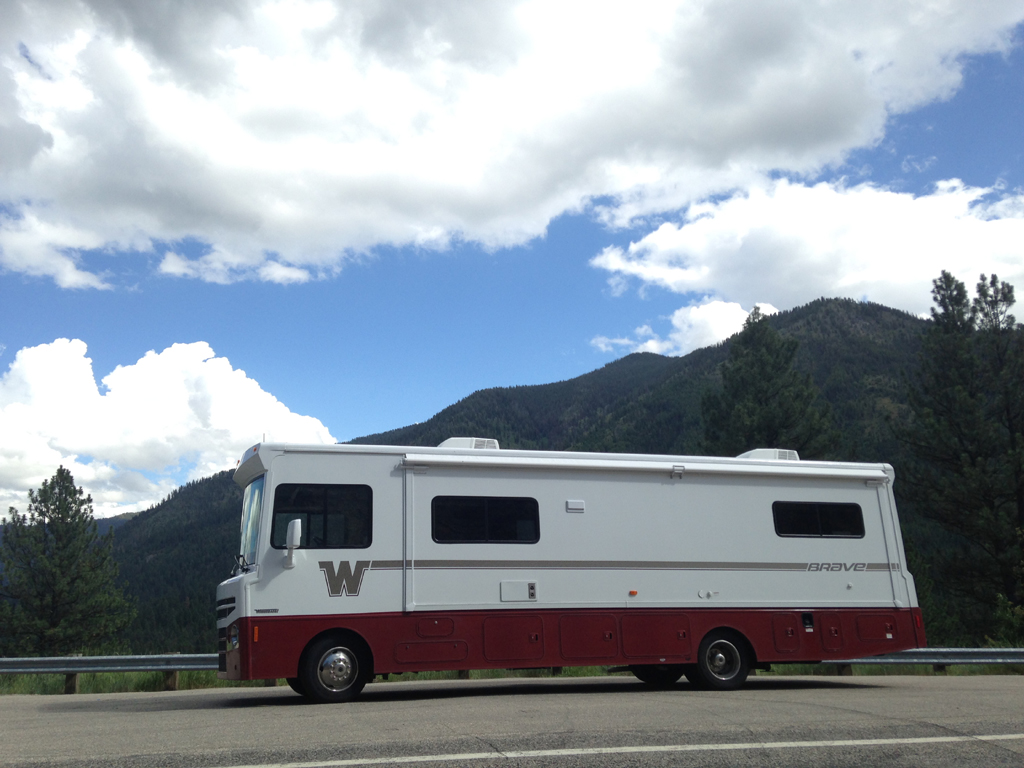 However, Newport didn't just offer a historical museum, but rather a whole village. Walk out the museum's back door, and you're transported back a century. An old steam train caboose. A settler's cabin that once floated down the Pen Oreille Rover during an 1894 flood. A one-room schoolhouse built in 1934. An old sawmill. A 1947 Chevrolet fire truck. 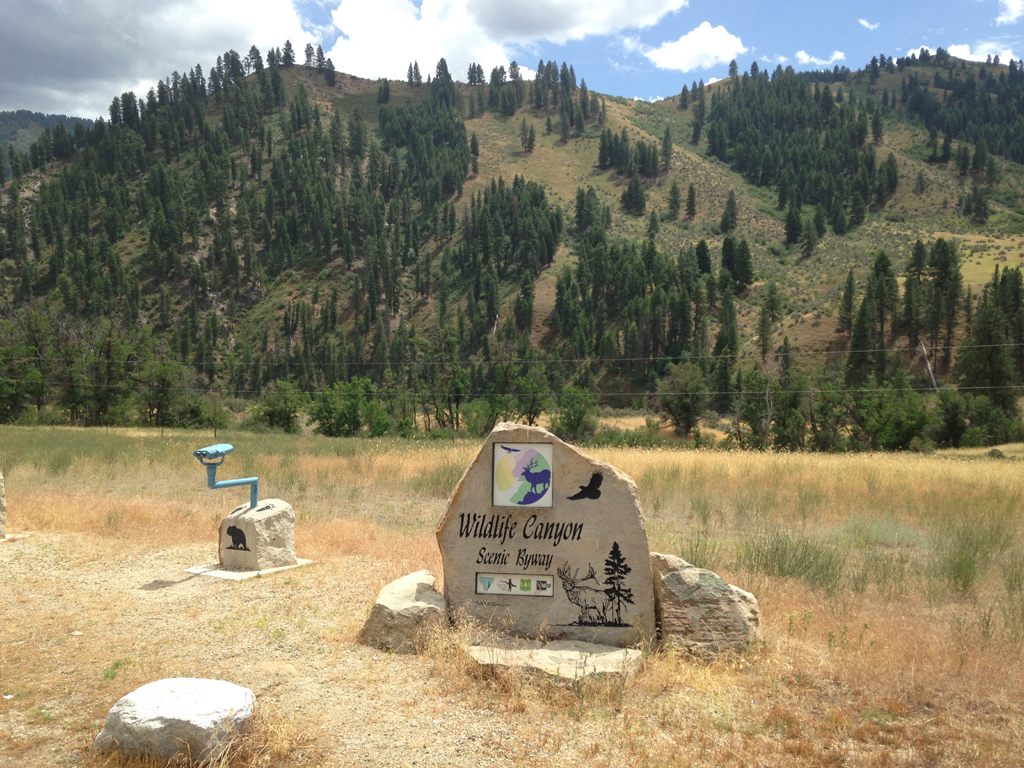 A small town and its history are inseparable. They are origin stories, but also, perhaps, a means of survival in a day and age when once-thriving hamlets are like flickering candles at risk of being extinguished. So the best of them hold onto the history--and celebrate it. And sometimes, to quote William Faulkner, "the past isn't even past yet." Across the street was a 77-year-old business establishment known as Owen's where the sandwiches are homemade and the soda fountain is authentic. In Newport, it didn't even feel anachronistic. 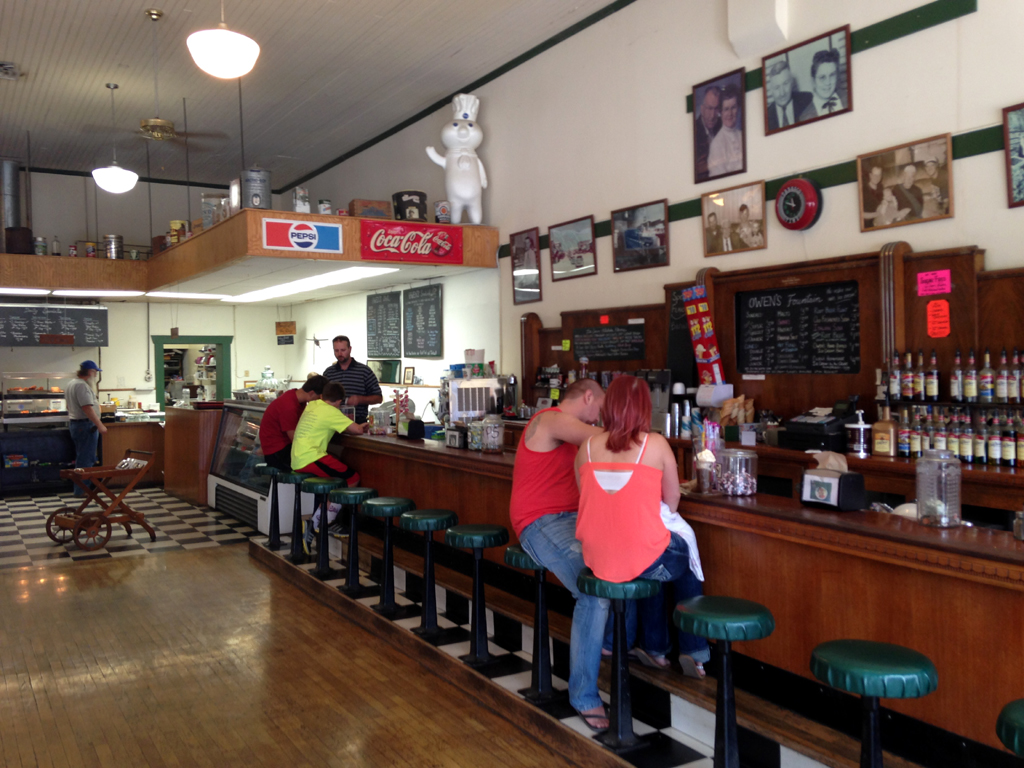 Sure, we were heading to Glacier NP--where bighorn sheep and grizzlies abound. But unexpected wildlife, even when it's not in the wild, feels... somehow wilder. Later in the afternoon (although I don't have a photo to prove it) a black bear scurried across U.S. 2 a quarter-mile in front of us. But not long after Newport, as we were passing through Priest River, Idaho, this fellow below stopped traffic. Why did the turkey cross the road? We'll never know.

You don't really expect to come across a place like Sandpoint while cruising through Idaho's far northern panhandle. At least, we didn't. But this bustling city of 6,000-plus residents was a vacation destination all its own. It oozed charm, but it mostly came naturally. We strolled to the beach along Lake Pend Oreille, the fifth-deepest lake in the country, backed by mountains overlooking it like half-interested lifeguards. 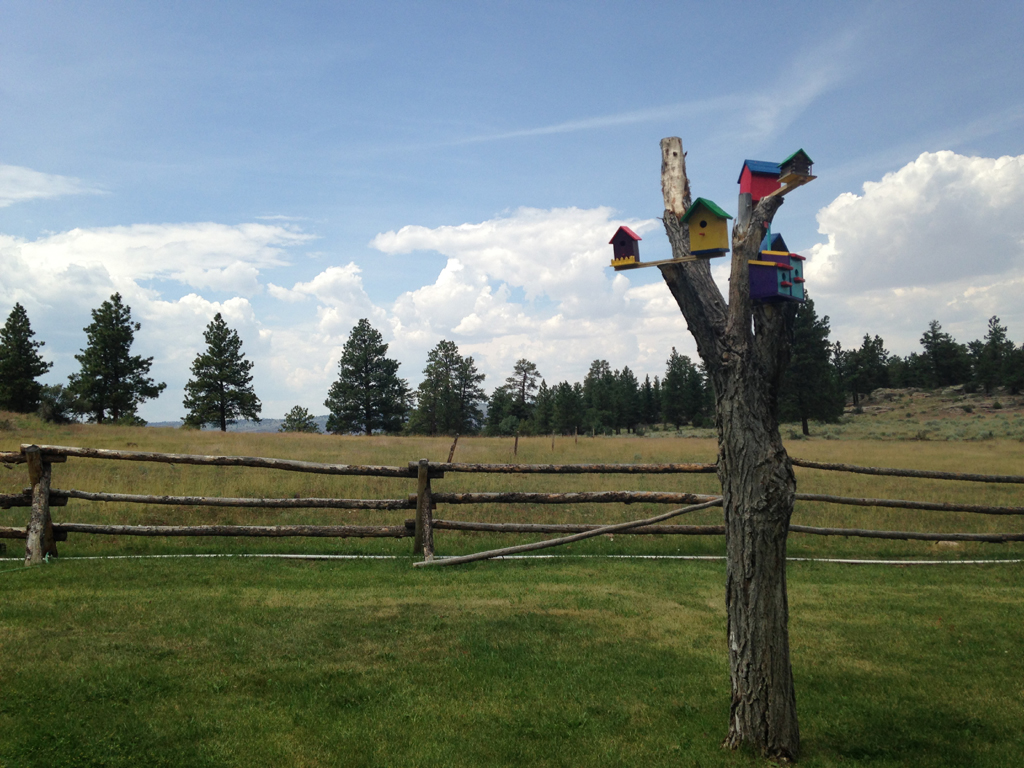 Sandpoint was unusual, but not in the usual way. We stopped for a sushi snack in the Cedar Street Bridge Public Market, which was full of ice cream shops, yoga studios, vintage clothing stores and the like, all of them in a structure literally straddling Sand Creek. 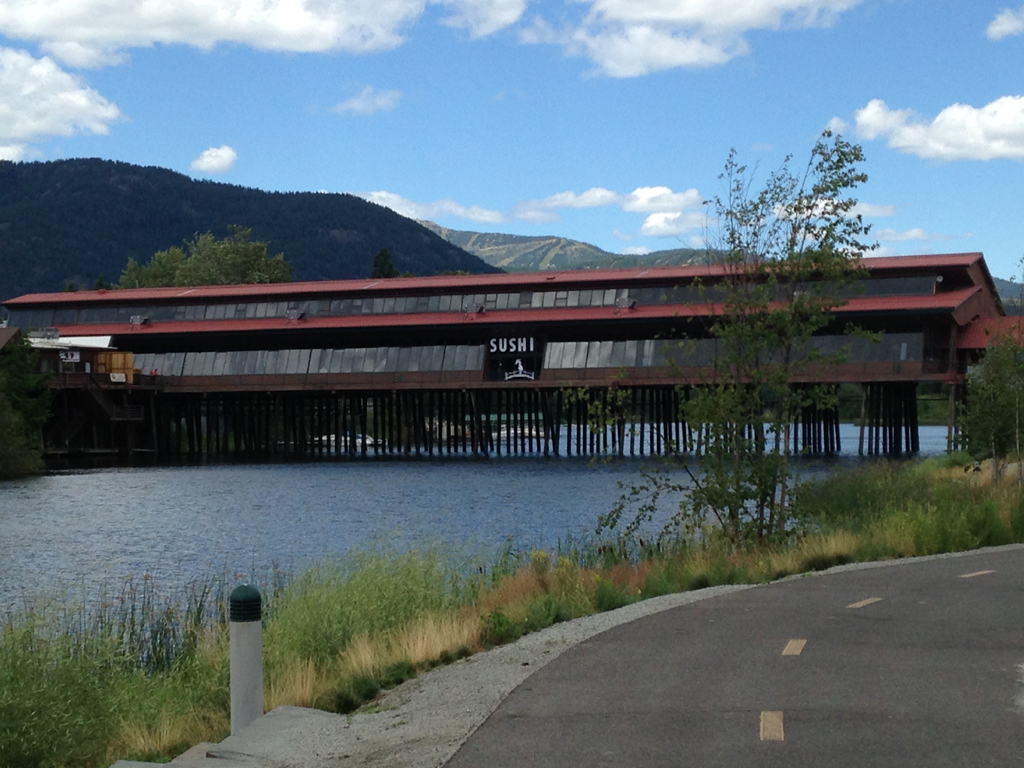 And Sandpoint was hip without trying too hard--serious about the tourists, but with as much of a wink as a smile. The Corner Book Store, for instance, was the kind of used book shop where you can get blissfully lost for a week or two. The sign out front declared, "Read a book: They're gluten-free." 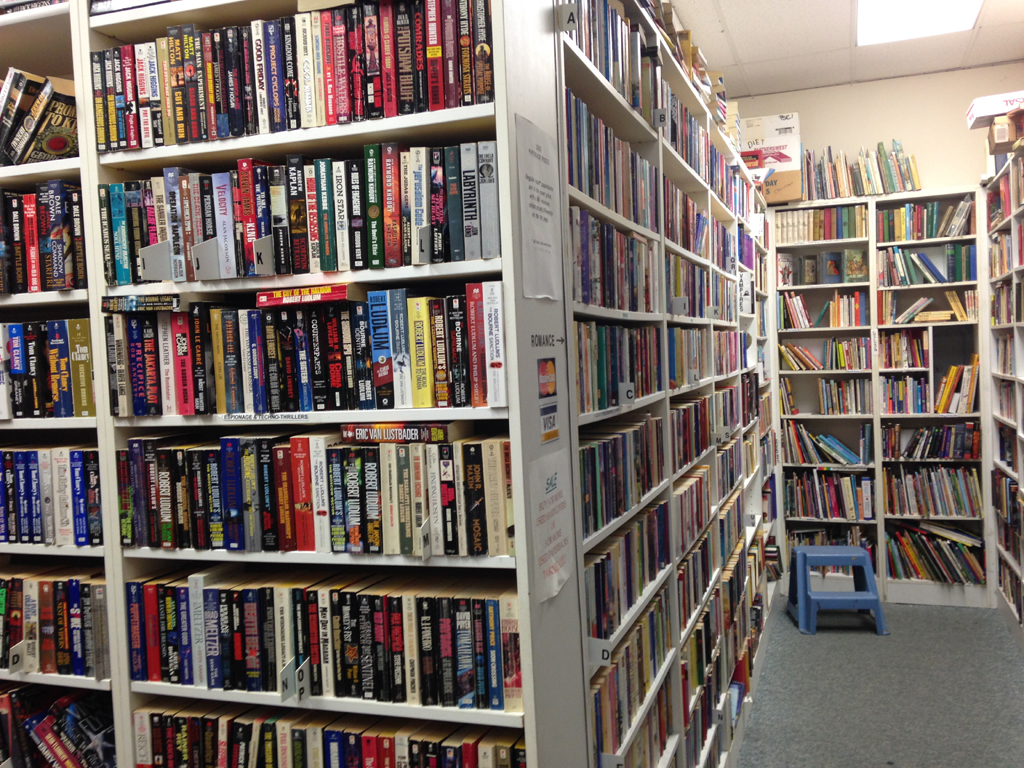 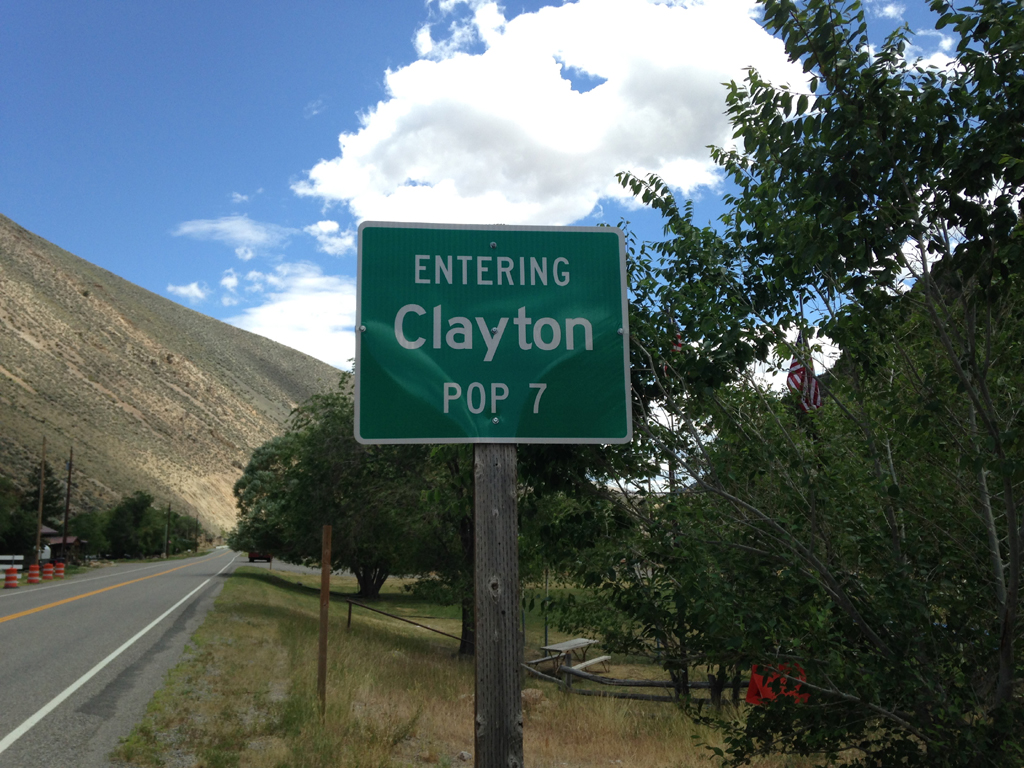 The setting offered a flavor of the Northwest--literally--in the form of a nightly wine bar offering a tasting of regional vintages--Ste. Chapelle Soft Huckleberry, Maryhill Pinot Gris, Mica Peak Cabernet Sauvignon. So we sat on the deck overlooking the lake and sipped in the scene. 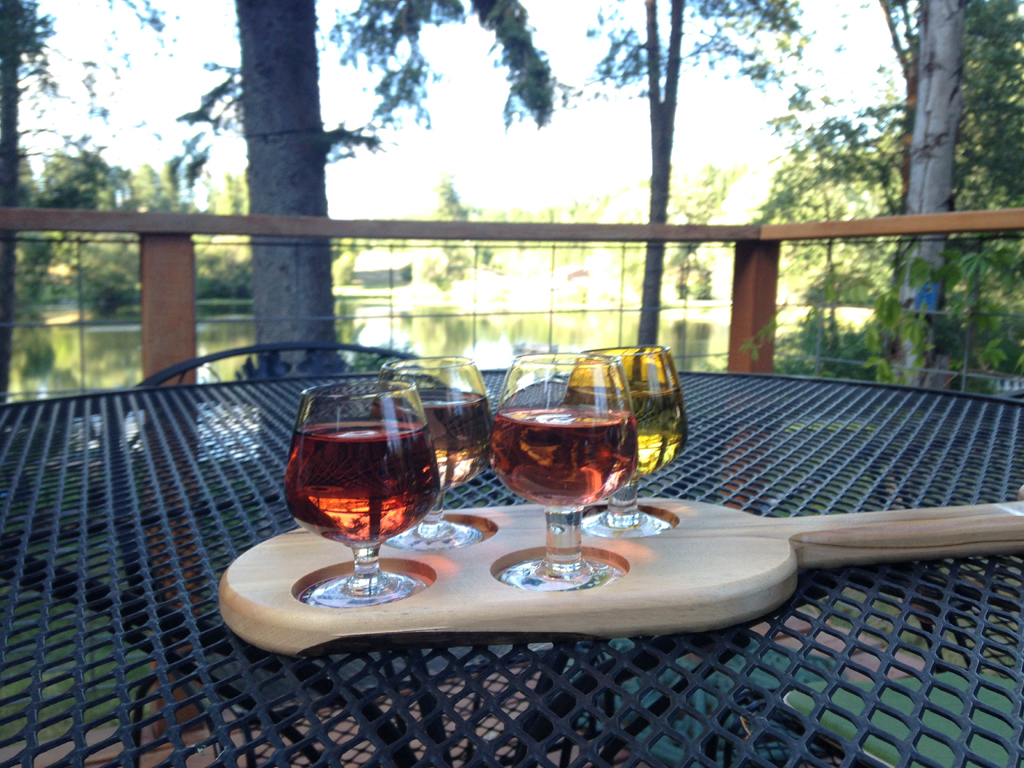 The following morning we traveled about 40 miles west, into Montana and along the Kootenai River. Then we stopped for a short hike to Kootenai Falls, the kind of cascading bit of a wonder that most folks miss as they speed from Point A to Point B. But the points in between--well, that's the point of driving, right? Why would you want to miss this? 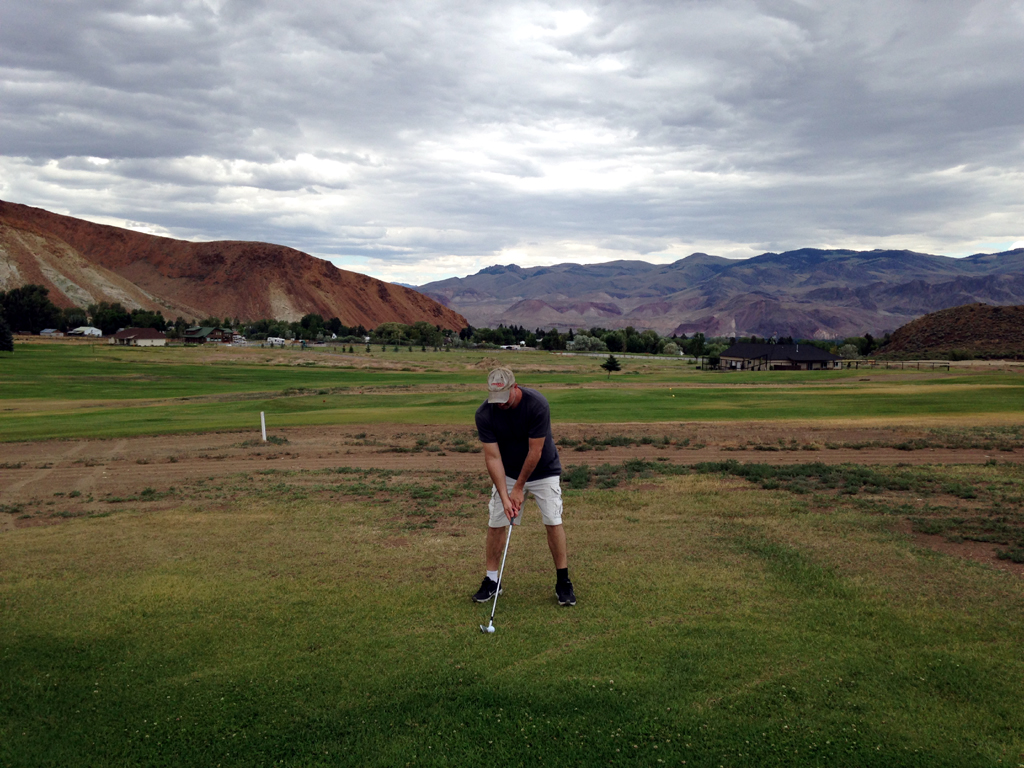 Turns out that a movie was being filmed at the falls when we arrived there--The Revenant, starring Leonardo DiCaprio. No movie stars, but a hefty production crew. The natural setting doesn't feel quite so natural when it's being called a "set." 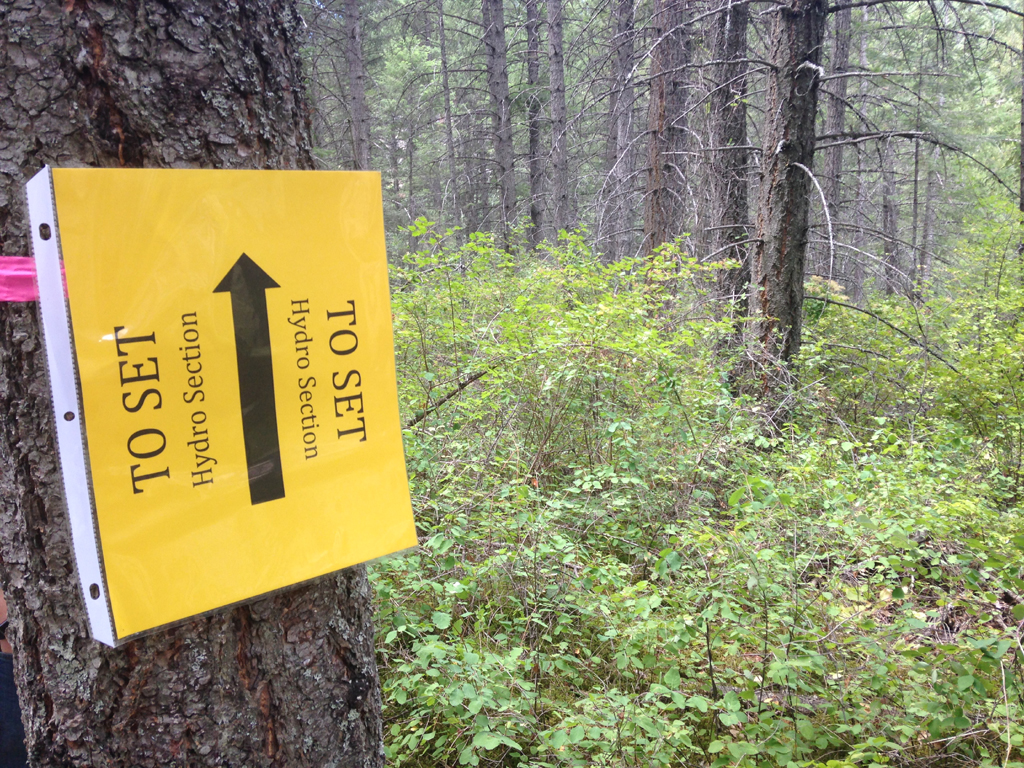 Nobody called "action," but we saw some. How? By walking across Swinging Bridge, a 200-foot span that lives up to its name. 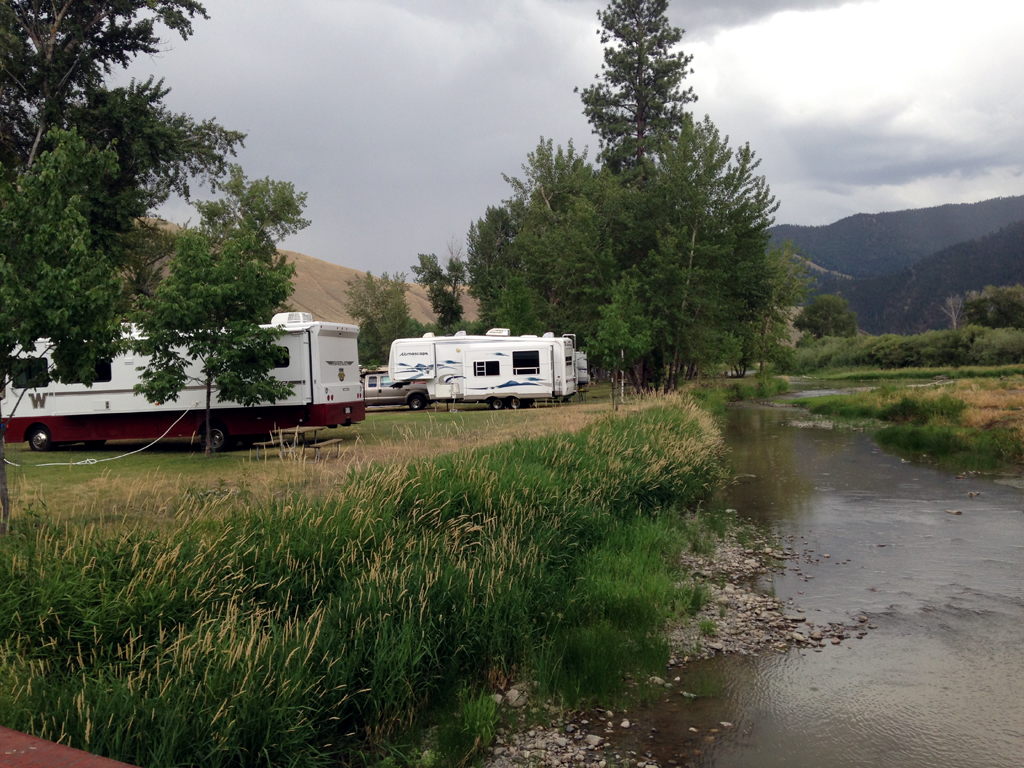 The two young women below are Meredith and Kate, recent graduates of Vermont's Middlebury College. The interaction began when Kate asked if I was part of the movie production team (she must have mistaken me for Leo D--happens all the time). But then we got to talking. And we discovered that they, along with Kate's boyfriend, have been traveling cross-country on two wheels. 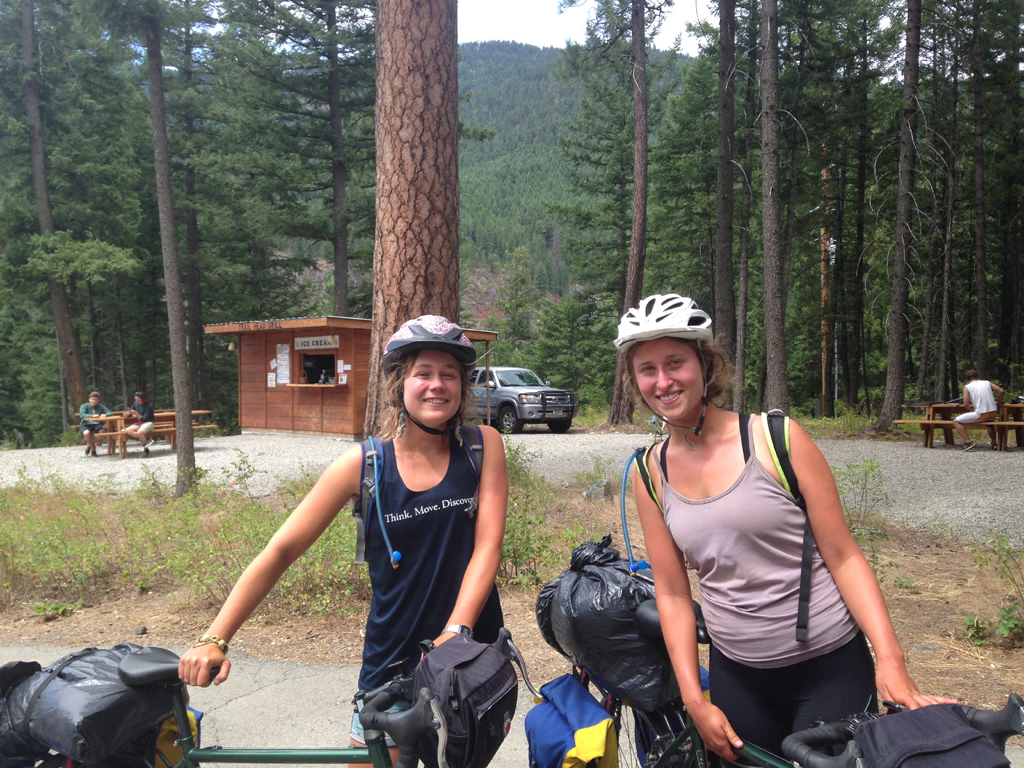 The conversation wasn't about the difference between self-propelled two-wheeled machines and gas-propelled houses on wheels. It wasn't really about the fact that they were born the year that Amy and I were married (ugh, yes). Rather, it was about the commonalities--the towns they passed through that we've visited, the nice people we've all encountered, and the spirit of exploration, no matter how you choose to explore.

Because no matter what you experience along the way, it's nice to share it.