Winnebago in the Movies: Behind-the-Scenes of The Leisure Seeker

The film The Leisure Seeker stars award-winning actors Helen Mirren and Donald Sutherland, as well as a gorgeous 1975 Winnebago Indian motorhome, all on a runaway adventure together from Boston to The Ernest Hemingway Home in Key West. The RV used in the film actually belonged to Jeff Barth, president of the Classic Winnebago specialty club, associated with Winnebago's WIT club. I recently had the pleasure of speaking with Jeff about his involvement in the movie and his life-long love of everything Winnebago.

As an RVer, seeing the classic Winnebago on the big screen while watching The Leisure Seeker, will likely bring up feelings of nostalgia. As it rolls beautifully through farm lands, in cities, and over bridges, you will probably be reminded of all the reasons why you got your rolling home in the first place. And, hopefully, some amazing places you've taken it. Maybe you've even had the pleasure of traveling in one of these classic RVs on some of your adventures. 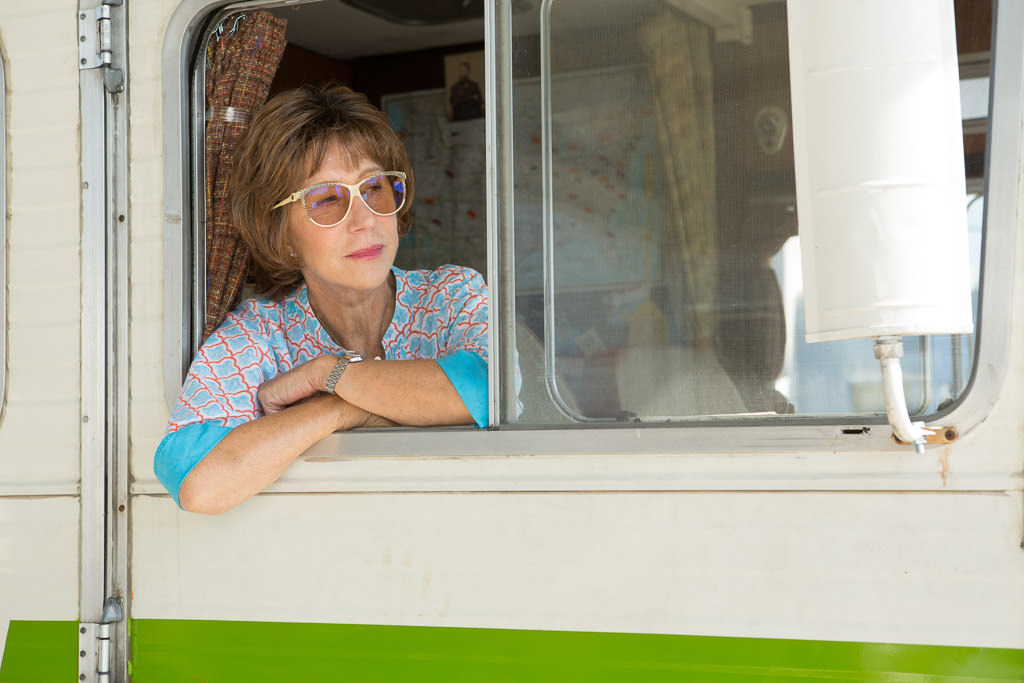 However challenging it must have been to get these amazing shots just right, it probably paled in comparison to finding the perfect rig to play the movie's namesake and one of the main characters. And what's more -- getting an identical stunt double!

The man behind the motorhome

Lucky for them, and Winnebago fans everywhere, Jeff Barth has been purchasing and restoring classic Winnebagos for years. So, when the production team reached out to Winnebago Industries inquiring about how to track down an older motorhome for the film, they knew exactly who to send them to. 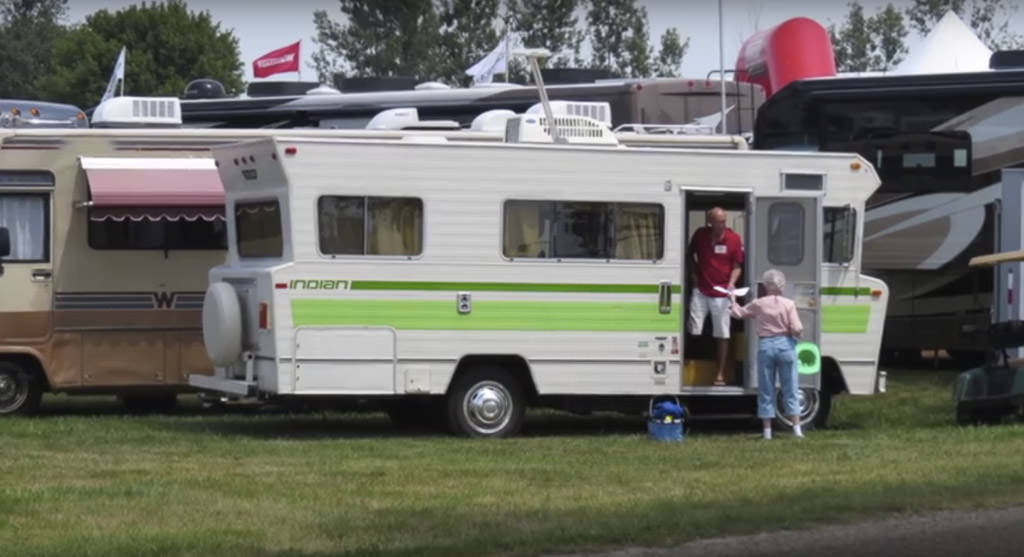 Growing up in Forest City during the 60s and 70s gave Jeff a first-hand look at all of the activity going on around the Winnebago factory at that time. As a kid, he found it exciting and became very knowledgeable about the company and its products. "I've always had a close connection with Winnebagos," he proudly explains.

Although he began collecting Winnebago brochures and other memorabilia in the 70s, Jeff didn't fix up his first Winnebago until about 13 years ago. He quickly learned that he loved the challenge of hunting for parts, finding go-to mechanics to work with, and what to look for in potential future projects. Similar to a cross-country road trip, the finding, restoring and sharing of these classic Winnebagos is a journey for him. Although, the final product is one he takes pride in, it is obvious that he relishes getting there.

"I want it to look as original and clean as possible," Jeff explains. He even tries his best to keep all the original interior. Talk about dedication! 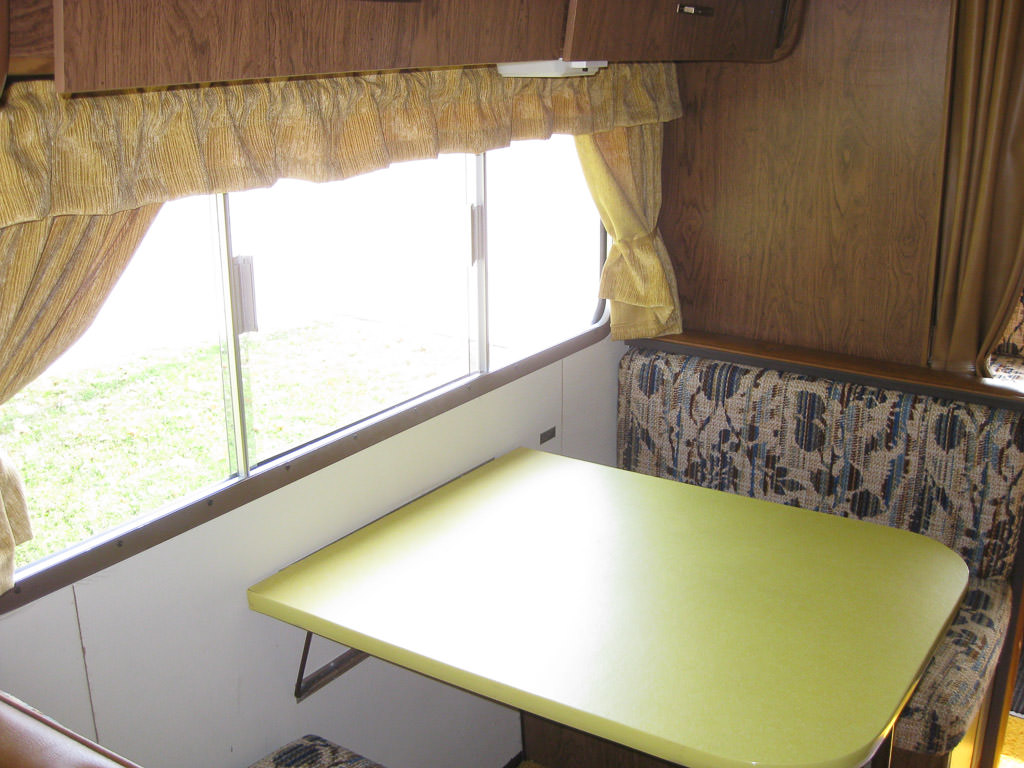 A growing fan base

When he brought one of his classic Winnebagos to the annual Grand National Rally for the first time in 2008, it definitely created a buzz. The 1973 Winnebago Indian was the oldest rig in attendance and touring it was like a special trip back in time for many other RVers there. Due to its popularity and the nostalgia it creates, Jeff makes sure one of his rigs is at the rally every year since. 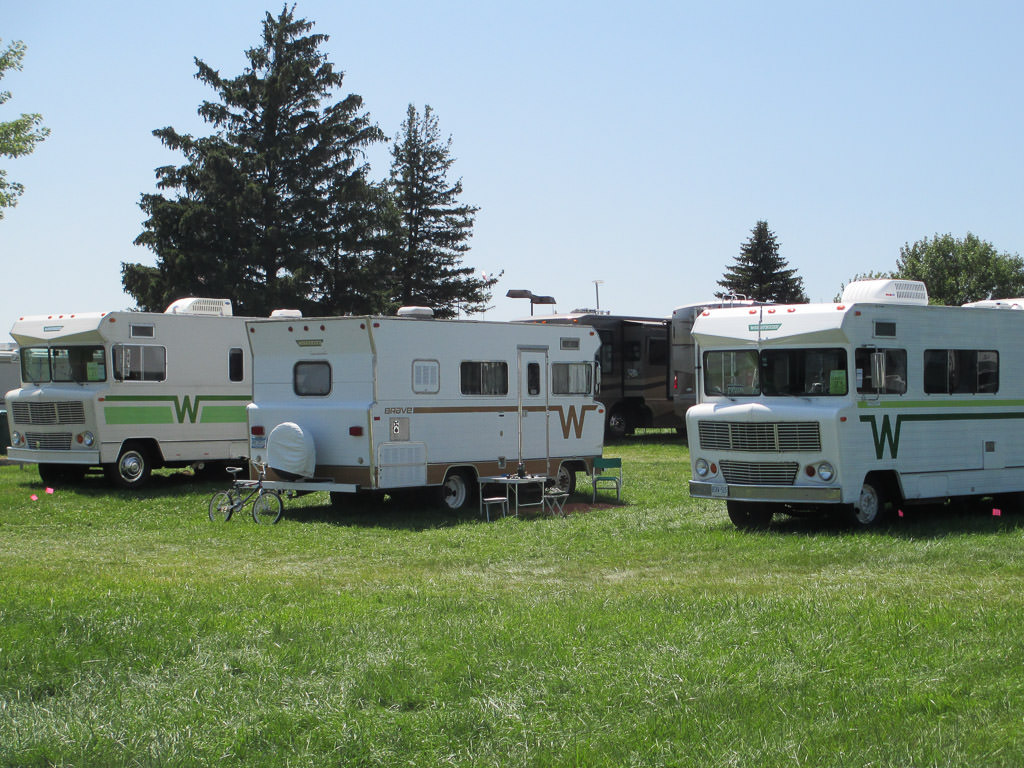 Realizing that he wasn't the only lover of classic Winnebagos, Jeff decided to begin a local gathering in the Northwest for owners of older Winnebagos. What started as seven local rigs in 2008, has since grown to more than 20 nationwide -- all more than 25 years old. The group has also been formalized as a specialty club associated with Winnebago's WIT club. And, of course, Jeff is the president.

Although classic motorhomes are gaining popularity, they aren't always easy to find -- especially in good enough shape to be restored to full working order. So, when the film team contacted Jeff with a request for him to help them find a 70s-era Winnebago, they had no idea how lucky they were that he actually owned one at the time.

He had bought the 1975 Winnnebago Indian in South Dakota only a few years prior. It stood out to him because of its low miles and good condition. And, when he sent over photos to the production team, it stood out to them as well. 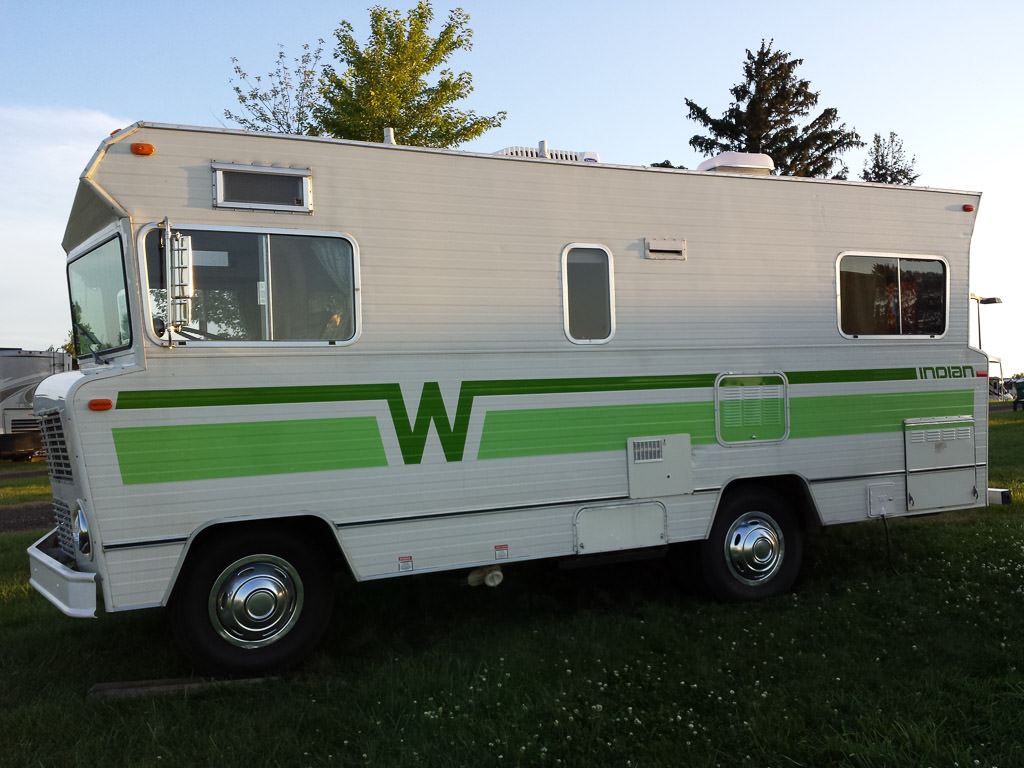 With this being one of the starring roles of the movie, it was top of their to-do list to find the right RV before filming even began. Jeff sold this classic RV to them in 2016, and finally got to see it on the big screen early this year.

But, that wasn't the end of his important role in making this movie happen. He also helped them find a "stunt double" with the identical year, model and floorplan! The team even had to track down extra parts to exchange in order to make them as similar as possible.

Jeff's role as a consultant also extended to explaining the RVing lifestyle and how to set up a motorhome for camping. (Yes, Donald Sutherland actually knew what he was doing when he set up camp, along with everyone else involved).

The crew asked Jeff many questions about what it is like to RV. One in particular that stood out was, "Do people really just walk by and talk to you about your RV?" As anyone that has ever stayed in an RV park knows, yes! RVers are usually never afraid to spark up a conversation, (it is getting them to wrap it up that can be the problem). They even used that inside information for a scene in the movie. 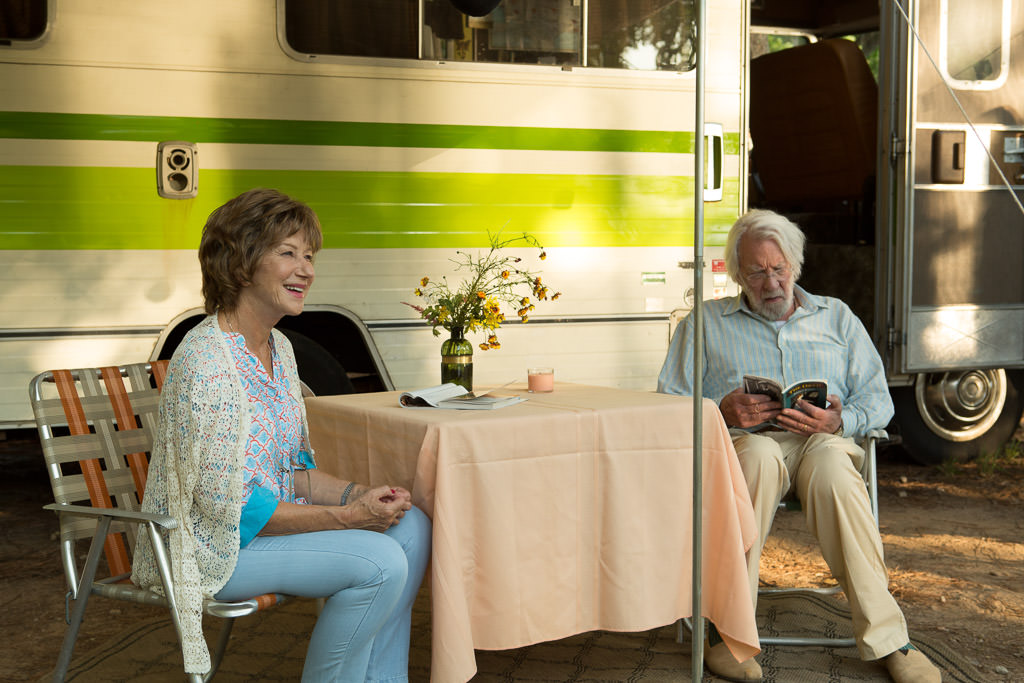 Funny enough, this classic American story of finding adventure on the road is told by an Italian director, Paolo Virz. As he explains in his director's statement, "even along the Old Route 1 I tried not to give up my habit, as a filmmaker born in Italy (or, rather, in Livorno) of using those ingredients that have always been dear to me, namely truth, humanity and irony."

These ingredients were definitely not lost in the end result nor in the actual filming. Virz goes on to share what it was like filming inside a cramped Winnebago that could only fit so many people: "We were in a very uncomfortable vehicle with no air conditioning, under the July and August sun in hot and humid Georgia and Florida. I put these two little fans blowing in the faces of John and Ella because it was the only way to have some air inside that camper. We were all squeezed together, so sometimes we forgot to call the hairdresser and I was the one to fix the wig on Helen."

The crew even noted a few mishaps, "ranging from a fire ant invasion to a full-blown hurricane evacuation." I guess you can say they truly got to understand what life on the road can be like -- the ups and the downs, and the vast unpredictability that makes it all the more exciting.

How did the film compare to reality?

Jeff agrees that the crew and actors "did a good job of representing the motorhome and the lifestyle." You could tell that they made a great effort to accurately show the anything-can-happen nature of RVing and the friendly camping culture one usually encounters while staying at parks.

While the film includes two amazing, award-winning actors who, in my opinion, did a fantastic job, you can't help but appreciate how much screen time the old Winnebago got. From beginning to end, it was always there, like a long-time friend along for their last great adventure.

Regardless of if you've experienced life on the road, this film will certainly pull on all your emotions. But for anyone who has RVed, it is hard not to relate to Ella and John's desire to escape their current circumstances and be free. Of course, it only made sense to choose their trusty old Winnebago to get them there.

Watch the trailer of the film, The Leisure Seeker: