The Decision to Chuck it All and Go RVing

Rod and I are both accountants, and whatever stereotype that conjures for you is probably not far from the truth. We're pretty straight-laced, make logical decisions after carefully weighing the pros and cons, and don't tend to surprise people with wild alterations to our life's plan. For ten years we ran a business together from our home in Philadelphia, had a vacation cabin a prudent 90 miles from the city, and chased the American dream the same way we saw our friends and family doing it.

We were happy enough, resigned to "make hay while the sun was shining," all the while banking on the hope that someday we'd have the time and money to check all the boxes on our ever-growing bucket lists. But then we found a stray dog who turned our lives upside down. 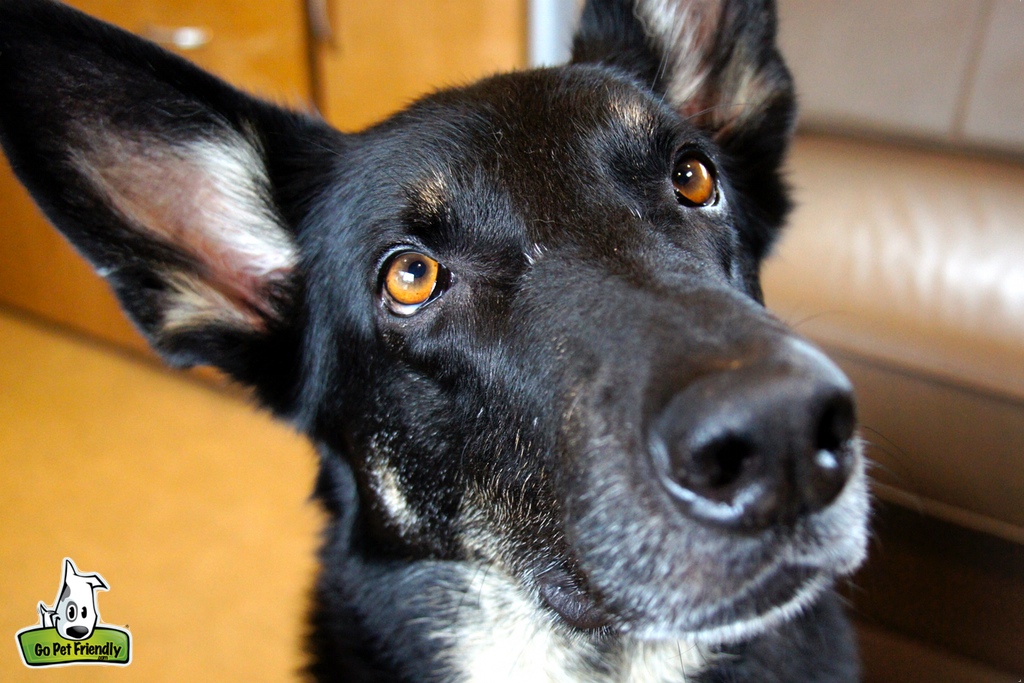 Rod will admit (though not in front of him) that adopting Buster was not a mutual decision. We already had Ty, our Shar-pei, and were not even considering a second dog when Buster showed up on our doorstep. And, to be fair, Buster was not an easy dog. As a year-old German Shepherd pup, he had far too much energy and absolutely no manners! Rod would have been happy to help find him a good home ... but I had a deep sense that home needed to be ours. Something inside me said this dog had come to us for a reason, and I wasn't willing to forfeit whatever future might be had with him as part of the family. 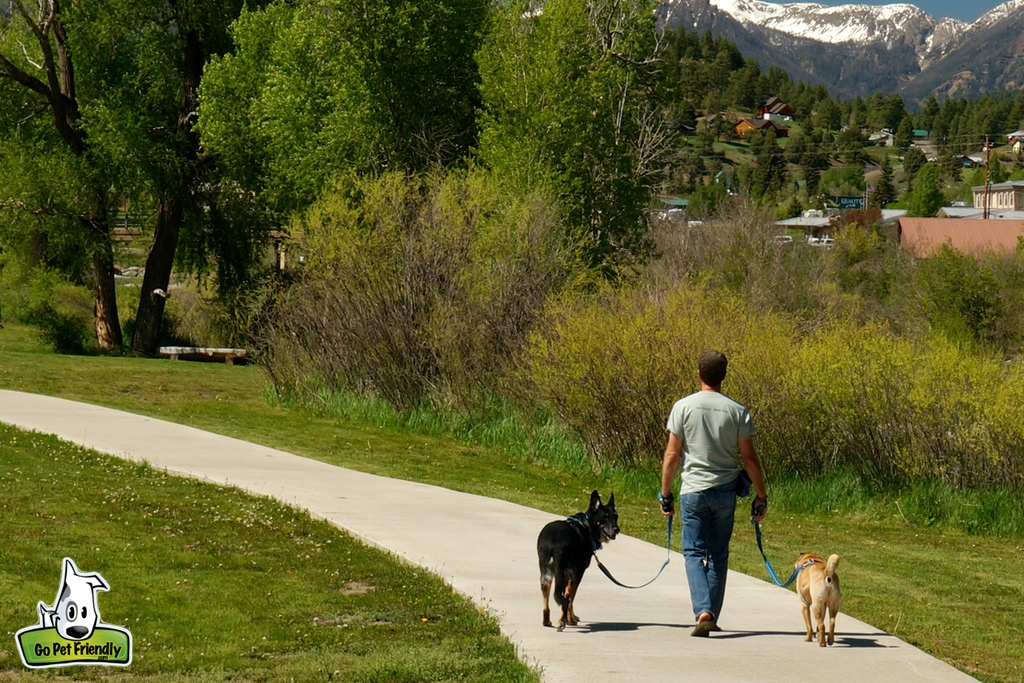 My insistence and Rod's generosity and desire to see me happy were enough to tip the scale ... Buster stayed, and the wheels of change were set in motion. It wasn't long before we discovered that having an 80-pound dog throws a major wrench in vacation planning! Finding hotels that didn't charge ridiculous pet fees, and where the dogs weren't breaking the weight restrictions was a nightmare.

With the frustration mounting, we resolved to build a website to make it easy for everyone to plan trips with their pets. Over the next six months, the database of pet-friendly hotels, campgrounds, beaches, wineries, dog parks, attractions, and service providers grew, and just over a year after we found Buster, we launched GoPetFriendly.com. 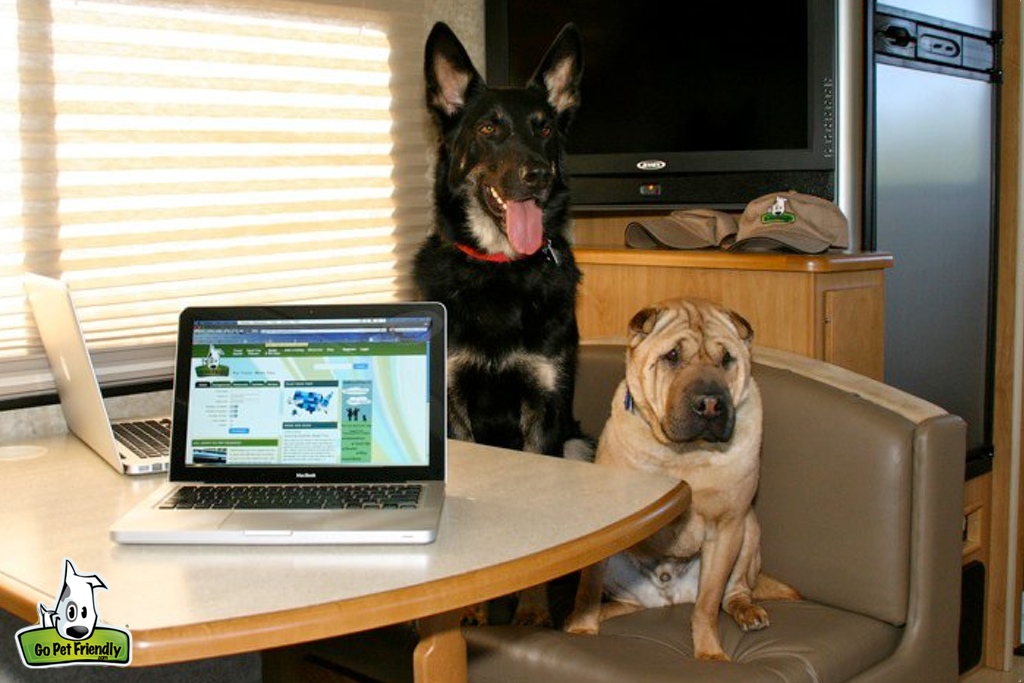 Launching the website was a big deal, but still our lives were pretty much the same. The real changes came when Rod suggested that it would be a fraud to tell people how easy it was to travel with their pets if we weren't doing it ourselves. From there it was only a small hop to the idea of living in an RV, but a gut-wrenching deliberation to actually get there.

We lost a lot of sleep, equally excited and terrified at the prospect of leaving behind what we knew to pursue a different way of life. We had all the same fears and doubts -- maybe more -- that anyone considering a monumental life change goes through, but something occurred around that time that inspired us to jump.

Tragically, a good friend's wife passed away of lung cancer in her 50s. She'd never smoked, took good care of herself, and by all rights should have lived for another 30 or 40 years. Instead, she got 26 months from the date of her diagnosis. She and our friend made the absolute most of it -- between treatments they traveled a lot, spent time with family and friends, and found joy in the simple things -- and we learned two crucial lessons from their experience.

First, we had our health and an amazing opportunity to grab life by the horns. In a moment of brutal honestly, we acknowledged that fear was the only thing holding us in place. Then we had to decide if we wanted our lives dictated by fear. Were we going to let this chance pass and wait for our diagnosis to come before we started really living?

The second shift that occurred was that money suddenly had less power over us. We were working our tails off to squirrel away savings and build retirement accounts ... but after watching our friends, we knew that if one of us were seriously ill, we'd trade it all just to be well again. If we'd give it all away for our health -- something we already had -- how much did the money and possessions we were accumulating really mean to us?

The last realization we needed to grasp is that things rarely turn out as bad as we imagine. When trying to come to a decision, we were picturing worse-case scenarios that weren't even realistic! If running our businesses from the RV didn't work out, we imagined ourselves destitute -- but we still had our skills and could get jobs! We had to force ourselves to begin to imagine the best-case scenarios as well, and realize that reality would likely be somewhere in between. That future was good enough for us, so we took the plunge -- selling our homes and our stuff and moving into our Winnebago. 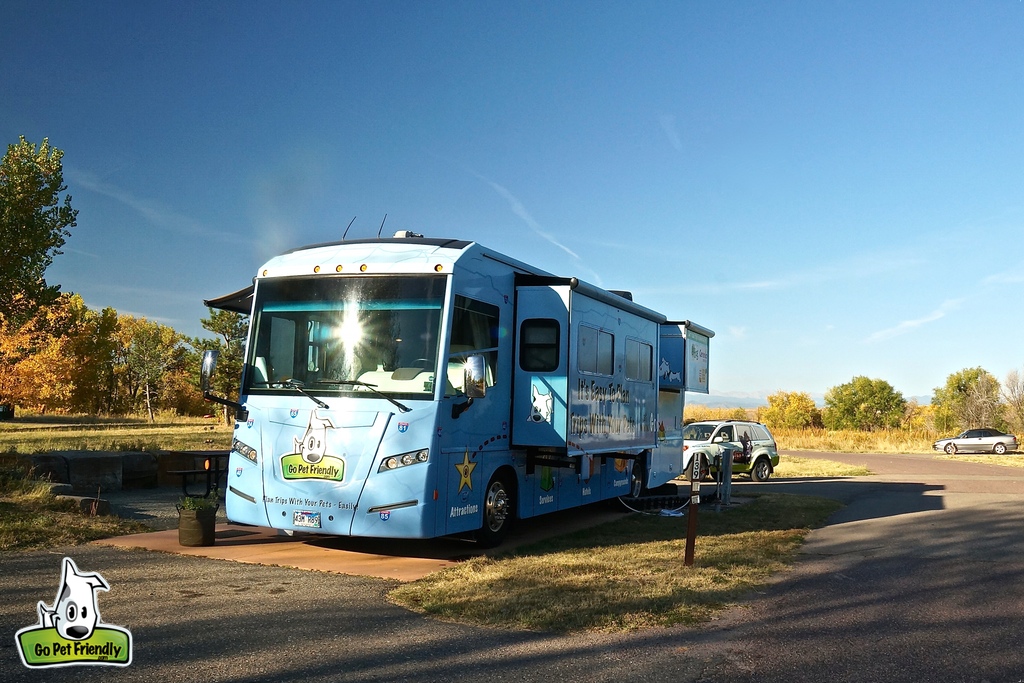 We've been full-timing for more than seven years now, and it's funny how perception changes. We're on our second motorhome, and looking back, it's hard to believe the anguish we put ourselves through in coming to this decision. Our opinions have reversed so much that now we can't imagine going back to living in a house. But one thing we've definitely learned through this process is to never say never.

Still building your confidence to jump in? Feel free to travel vicariously with us at GoPetFriendly.com!