Life as a Mobile Park Ranger

My job isn't much different than a normal job, but then again everything can be normal if you give it enough time. I'm a seasonal park ranger at Yaquina Head Outstanding Natural Area and live full time with my wife and two rambunctious cats in our middle-aged Winnebago Minnie, Melvin. I wake up each morning at 5:30a.m. Well, 5:50a.m. after two snoozes. I then squeeze along the gap between the wall and bed, brushing against both while trying not to wake Melanie. I dress and pour coffee in the half darkness, then give my goodbye kisses.

"Don't forget your wallet--your keys--your phone," she says. It changes everyday depending on the item I last forgot.

I have a commute. Yeah, it's not all double rainbows. We, the park, reserve the three full hook-up sites for our volunteers. But the drive is a traffic-less cruise along the rough-cut Oregon coast. And I arrive before any other human.

I watch the moon set and the sun rise. I open the buildings and find the new water leaks. I climb the lighthouse and clean the one hundred and fourteen steps. Each step I take follows those taken by lighthouse keepers for almost a hundred and fifty years. I check the decks for weak spots. I wander the cobblestone beach in search of whatever may have washed ashore during the last high tide or winter storm. 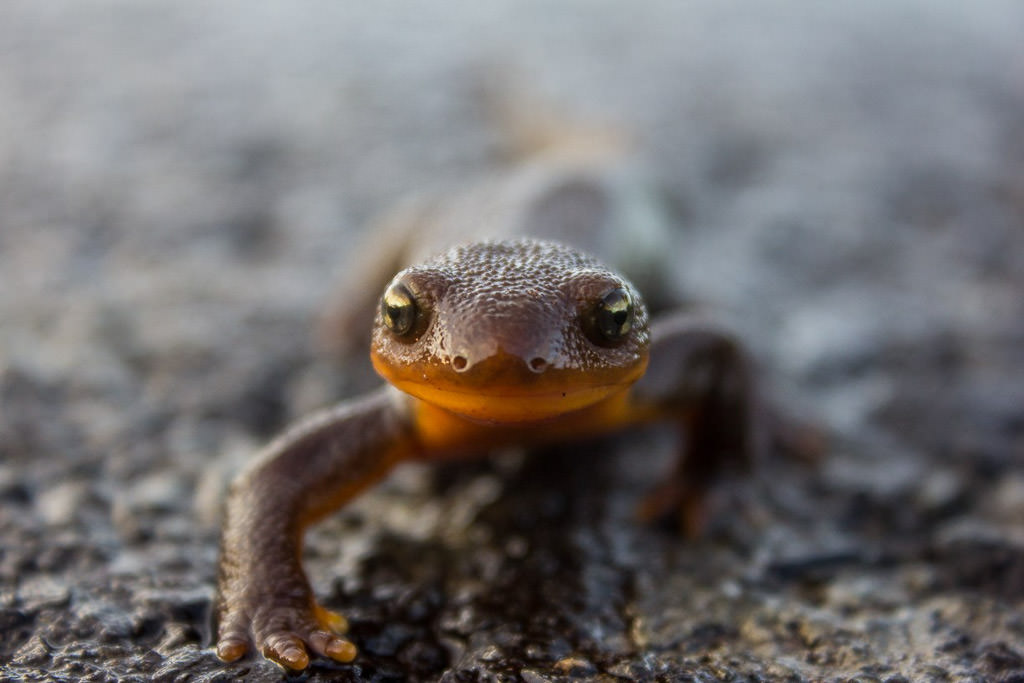 "Good morning," I say to the harbor seals in Quarry Cove, a deep set, carved out area with hundred-foot columnar basalt walls. The seals galumph along the rocks and follow me with their glassy black eyes. Rough-skinned newts meander along the wet roads.

Some mornings a whale or two will greet me with a nearby spout. Their slow pondering motions and easy exhalations both excite and relax me as I sip the coffee I poured back home. But like I said, it's not all double rainbows. 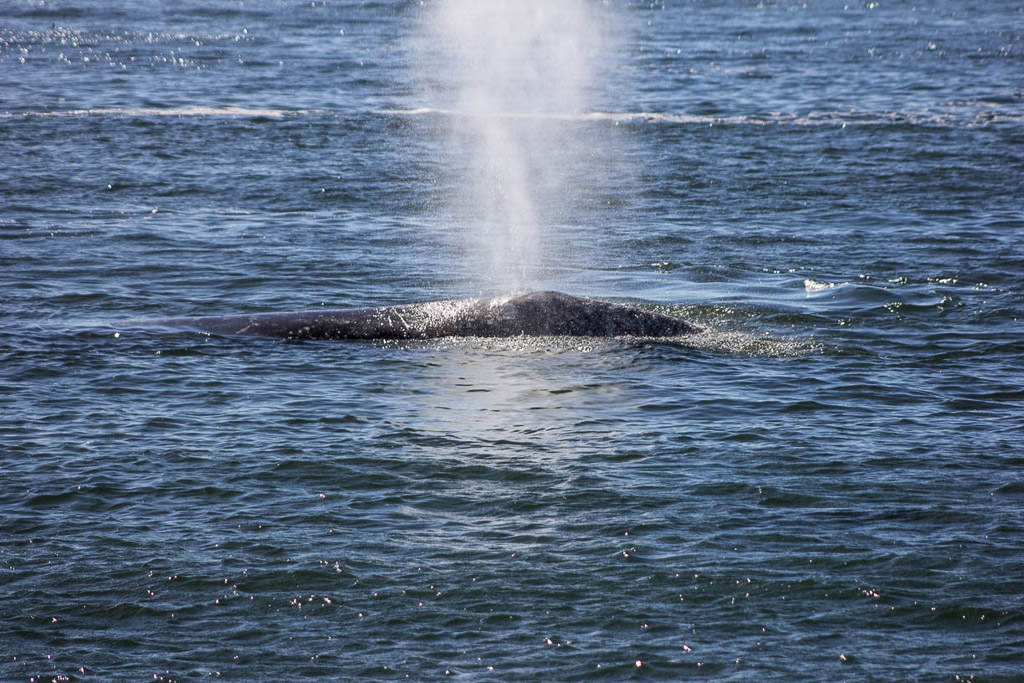 When the idea to full-time RV surfaced as Melanie and I were getting to know each other, I was also simultaneously looking to continue my post-military service as a Park Ranger. Upon looking into the field, I realized that many of the positions were temporary, all around the country. It dawned on us that we could go anywhere for work in all of America's most amazing places. RV living plus temporary park jobs, it seemed the perfect match. The hunt was on.

While finding the right RV is challenging enough (read more about that journey here), searching for a park job is a whole new learning curve. Forget your typical resume and traditional job search techniques; everything is done through the federal job hiring clearinghouse: USAJOBS.gov. And if you're serious about landing your dream job at the parks, lots of things need to happen, but most importantly, check the site each day. No joke. The most sought after jobs tend to be up for only a few days and they are competitive. If you really want to be a park ranger, there are plenty of resources out there to guide you along the path. Being a veteran helps, a lot. But prior volunteer experience helps build on those lacking in experience.

Living as a park ranger while full-time RVing is not exactly the life that most may imagine. It's not a constant adventure. It's a slow adventure. It's real life and real work. But take my perspective with the whole salt shaker; adventure is in the eye of the beholding wanderer. I see amazing things every day. They are mostly the same, but they are none-the-less breathtaking. And I have been hit with wind and rain so hard it just about knocked me off my feet, then later rocked me to sleep in the RV. 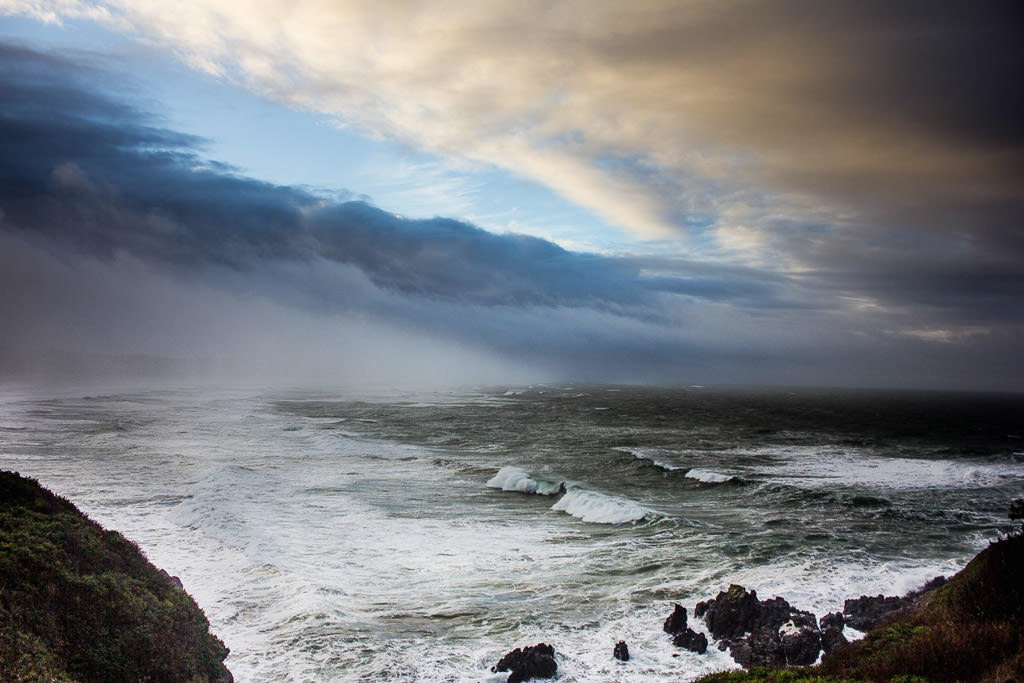 But the reality is, when I come home after my day to the RV park, I watch Netflix just like the rest of America. It's just that my home is smaller and has wheels, which makes relocating as simple as driving to the next location - a logistical no-brainer. And like most Americans, I drive to and fro to work each day from my "house." I still work forty hours a week. And even though there is plenty of amazing outdoor recreation in the area, we haven't gotten out as much as we thought we would. That may be because we recently spent two months traveling in the United Kingdom, but it could also be our timing.

I'm sure that living full time in an RV and working as a Park Ranger varies from place to place and person to person. But on the Oregon Coast in winter, the nights are long and the rain seldom lets the sun out. Most evenings are spent indoors. Which is not terrible, since I spend most of my time outside during the day. And relaxing with Melanie or playing games online with my best bud back in Austin doesn't require a thousand square feet of living space. But it's no camping trip or vacation.

Like all adventures, there are new and unforeseen developments. We don't know where we are going next, or what I will be doing. It's pretty exciting, and a little scary.

I am an advocate for traveling and exploration, but I've also found that permanence has its perks. Not only in continuity, but in fiscal ways. As a temporary employee, I do not receive retirement, so I can't tack on my park ranger service onto my military service unless I land a permanent position. 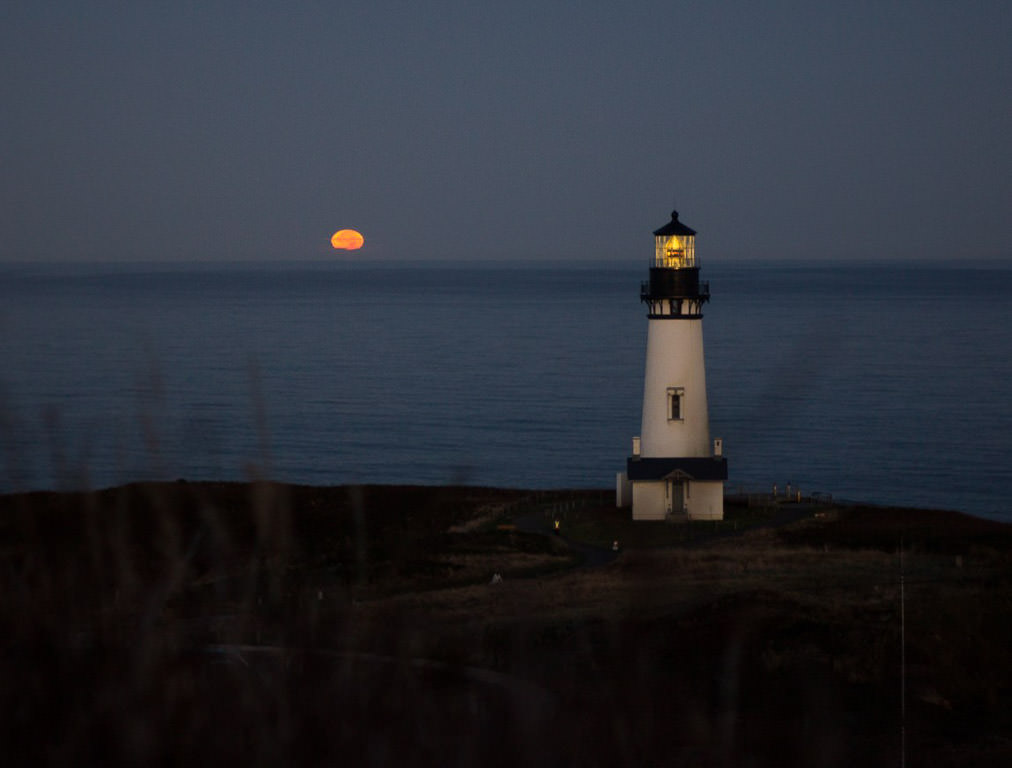 Now three months into this journey, I've been reminded: Adventure is a daily choice. I am a park ranger living in an RV in a place I had never been, doing and seeing things I had never expected. And even still, some days I feel I'm becoming stagnate and struggle to remember to enjoy the now rather than solely look forward to the next.

This is no new thing either. I felt this while thru-hiking the Appalachian Trail and the Pennine Way; I spent months walking and living in the wilderness. Everything can become normal.

What do you want your normal to be?