Our RV life started out innocently enough. There was no way of knowing all those years ago -- no way! -- what it would become, and how RVing would dictate nearly every aspect of our future lives.

Back in March of 2012, we bought our first RV, a travel trailer that we affectionately called The Tramper - a word that accidentally erupted from my mouth during a conversation when I couldn't decide which word applied, trailer or camper. We were not full-timers back then. In fact, I did not know there was such a thing as full-timing.

Honestly, I hardly knew what an RV was.

We headed out in The Tramper as often as we could, and we started a website so we could share RV park reviews and our musings on this road trip lifestyle. 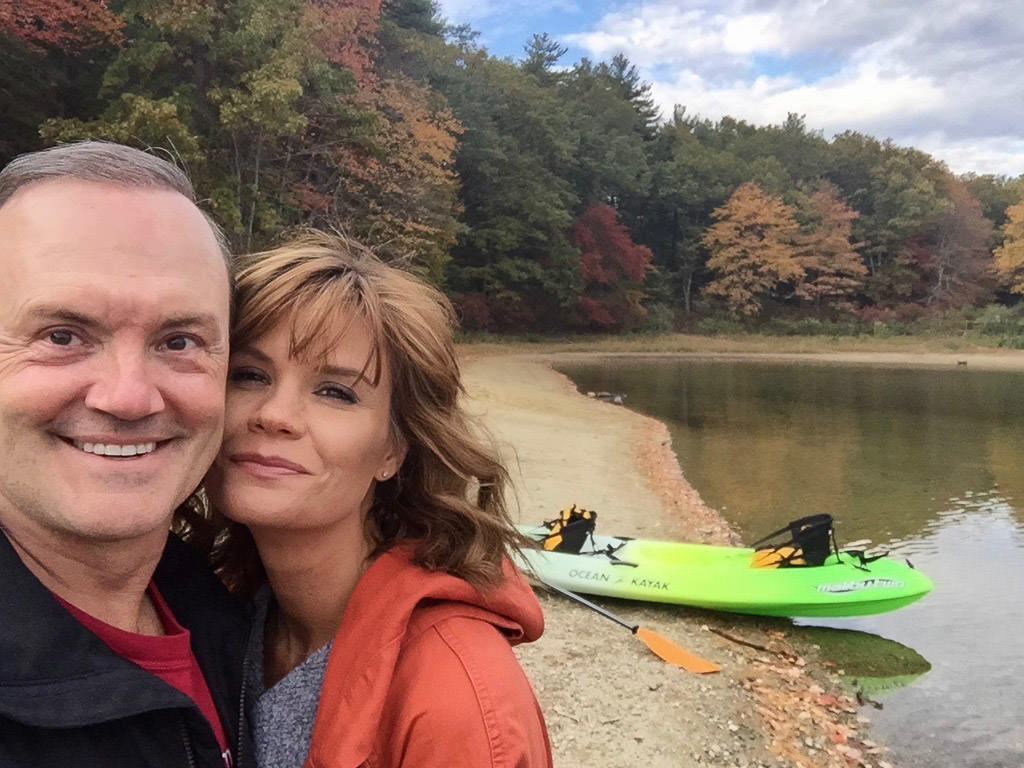 However, it wasn't long before The Tramper started letting us down. It was constantly in the shop for warranty work. And worst of all, it leaked. Basically, it rained in our travel trailer. So, long story short, we found ourselves eyeing Class As and wondering what hitting the road in one of those would be like. 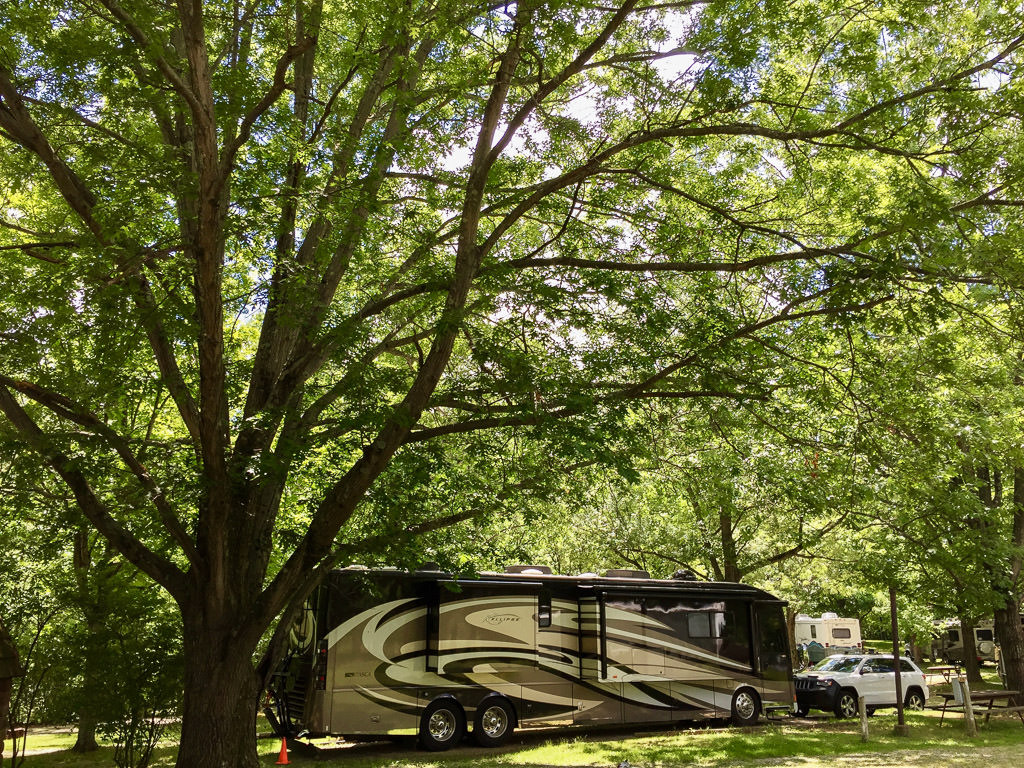 We ended up selling that house in the suburbs, and knowing that we were going to build a new home on our land in the Tennessee mountains, we started living in the Winnebago full-time.

But here is what I did not know... I did not know that my husband would insist that the garage beneath our new home be big enough (and tall enough) to park this monster of a motorhome in it. And not only park it in the garage for storage, but for the RV to be fully-operational (electric, water, and sewer). As in opened up, while in the garage. (His vision includes using it for family and friend overflow during larger gatherings.) 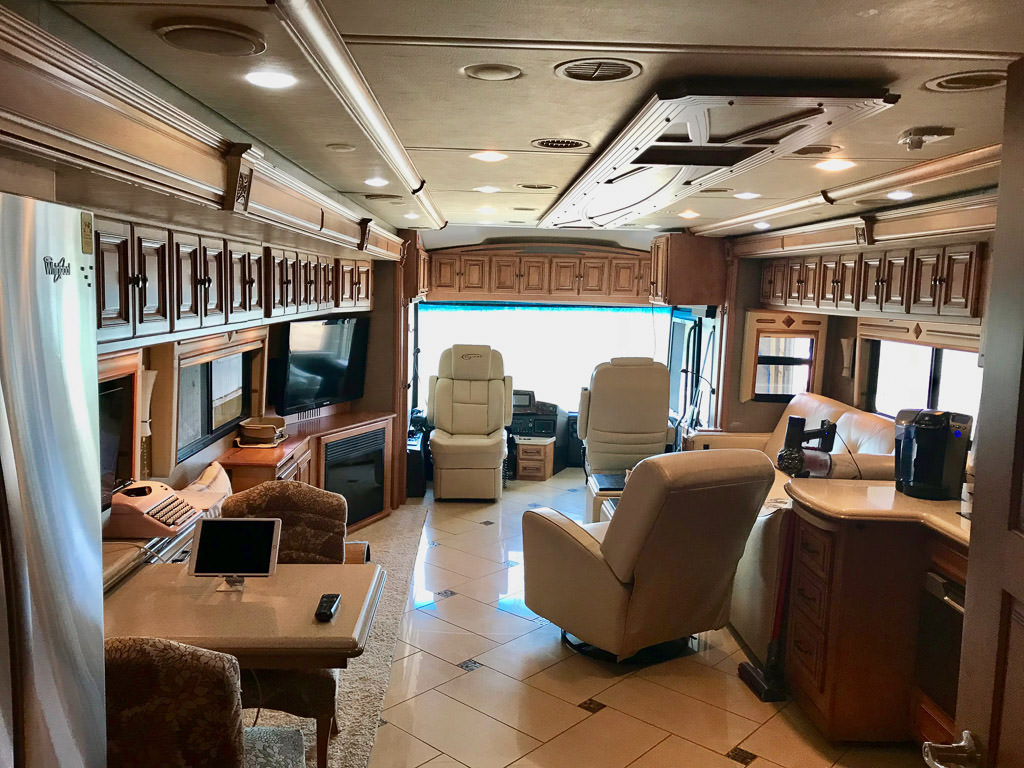 I did not know that the house plans and house build would take so long (over two years!) that over time, I would feel trapped in this motorhome while Bill was gone on work trips. Trapped enough to take me to make another unexpected decision...

Oops, We Did it Again

I had no idea we would buy another Winnebago, as in an additional (not instead of) Winnebago, a 2017 Era 70A camper van, so that I could head out on my own (in a much more easily maneuvered RV) while my husband was away at work for weeks at a time. 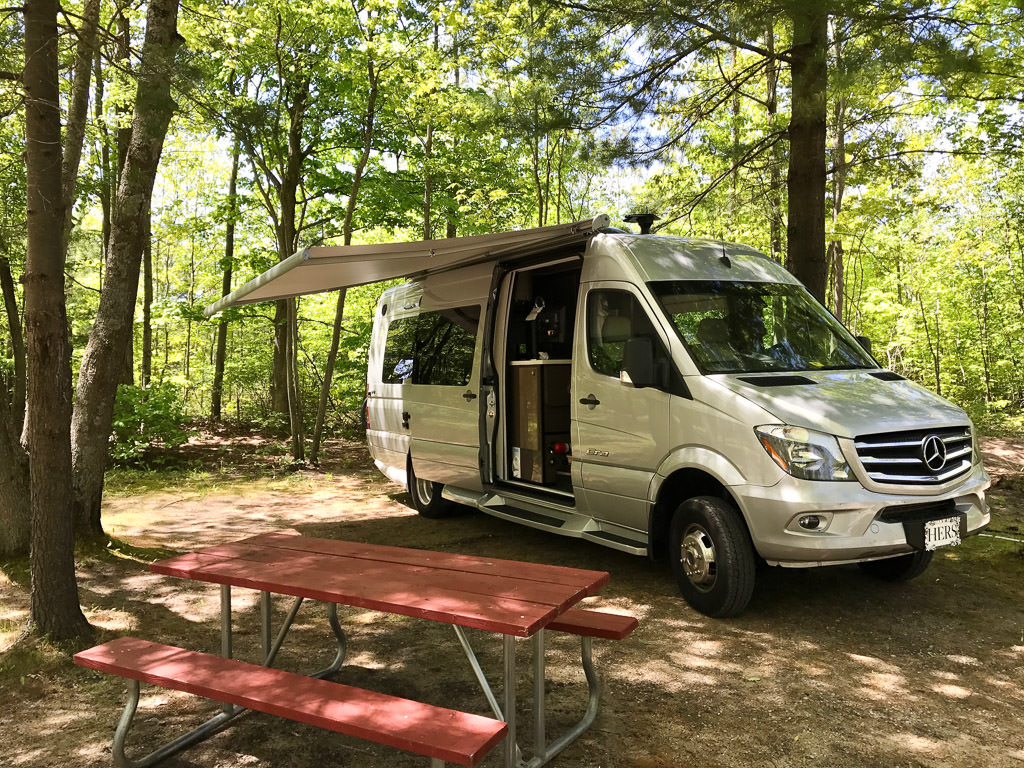 So, of course, we are now adding a "shop" onto the garage to park the camper van in. Again, one that is big enough and tall enough to accommodate an RV. And of course, back to his vision again - to make it fully operational for those family and friend get-together overflows. 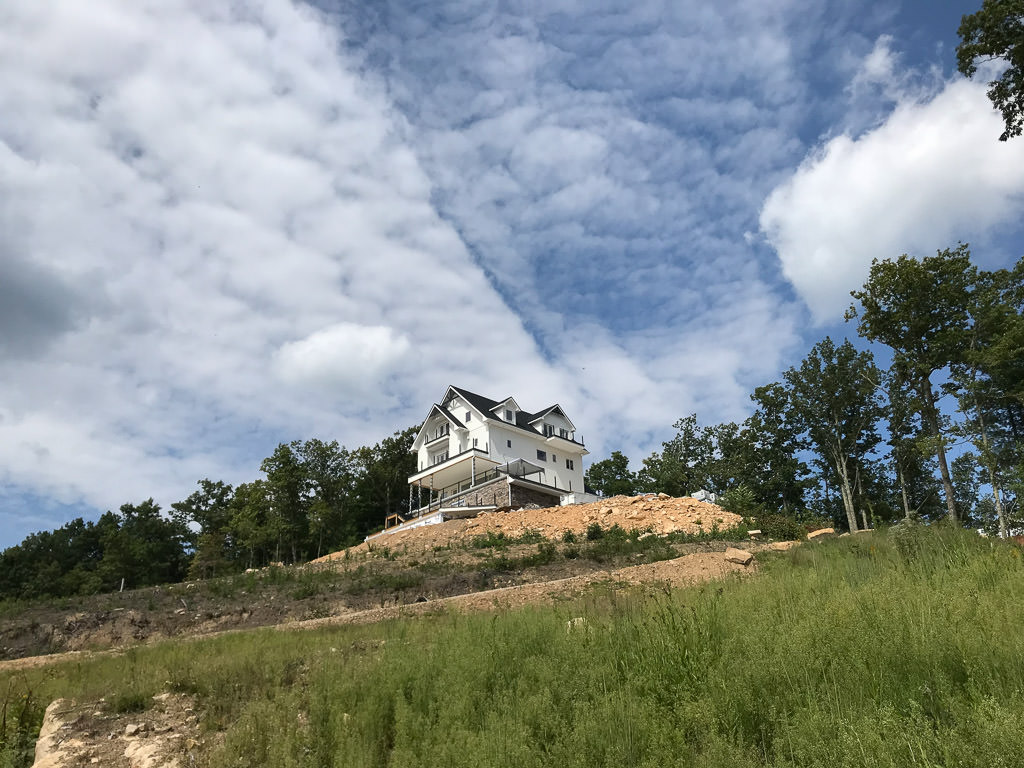 Building a Home Around the RVs

The house itself looks kind of puny (though tall), plopped above that garage. The garage,�however, looks like an Amazon warehouse when empty. Our home is tall because the RVs are tall. We are basically building a home around our two RVs. And word on the street is that when the house is done, I get to sleep in it too. 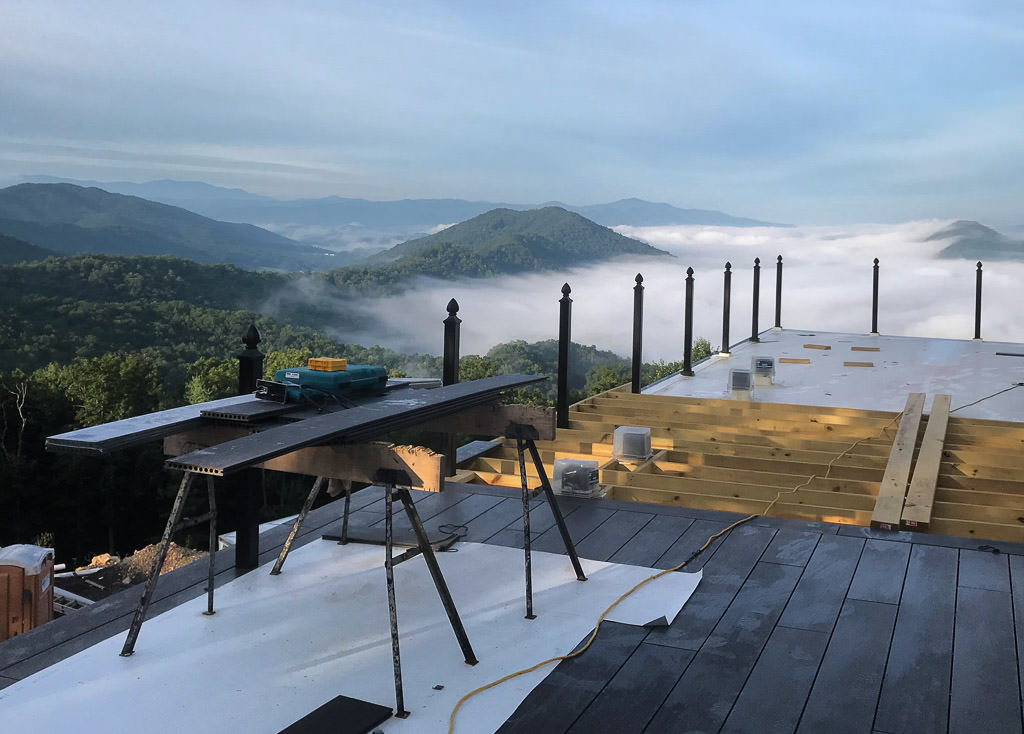 I realize you're probably thinking: What fools! Why not build a nice, normal house and just store your RVs like nearly everyone else does? And I can't even disagree with you. But once Bill gets an idea in his head, there's little chance of reasoning him out of it. He wanted these two Winnebago babies nearby and sheltered, ready for adventure at a moment's notice. 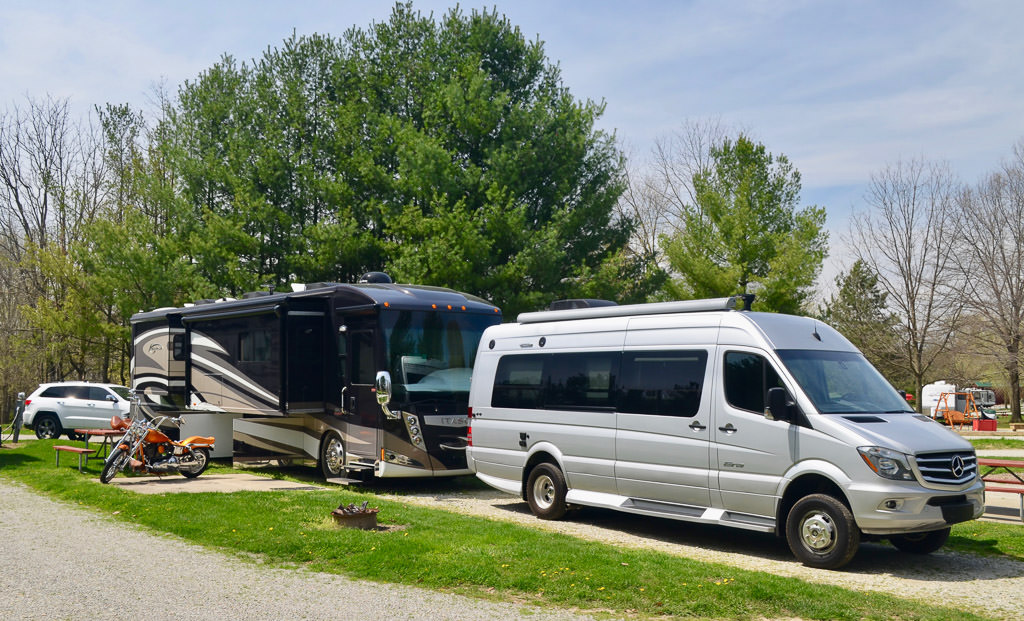 We still have a few more months before we can move in. And once we do, the house will serve as home base, and we will venture out in the motorhome and camper van as often as we can.

I would love to hear what you do with your RV when you are not RVing? Or, if you are a full-timer, would you ever go back to sticks and bricks living?