Friends often ask me, "what's the best camera?" And my answer always is: the one that's always available. Today the cameras in smartphones equal the some of the best dedicated point and shoot cameras on the market. As a matter of fact, the manufacturers of pocketable cameras have seen their sales plunge as fast as an Acapulco cliff diver as more and more of us are using our phones to record the joyous, mundane, scenic and personal moments of our lives.

And while digital photography has revolutionized how we document our lives, good picture taking techniques still count. I've been taking pictures for a half century now and started my career in photography. And while I always have a couple of digital cameras at the ready when we're traveling, I sometimes have nothing except my iPhone. In browsing through my iPhone photos I've selected several examples of things you can do to get some really great pictures. 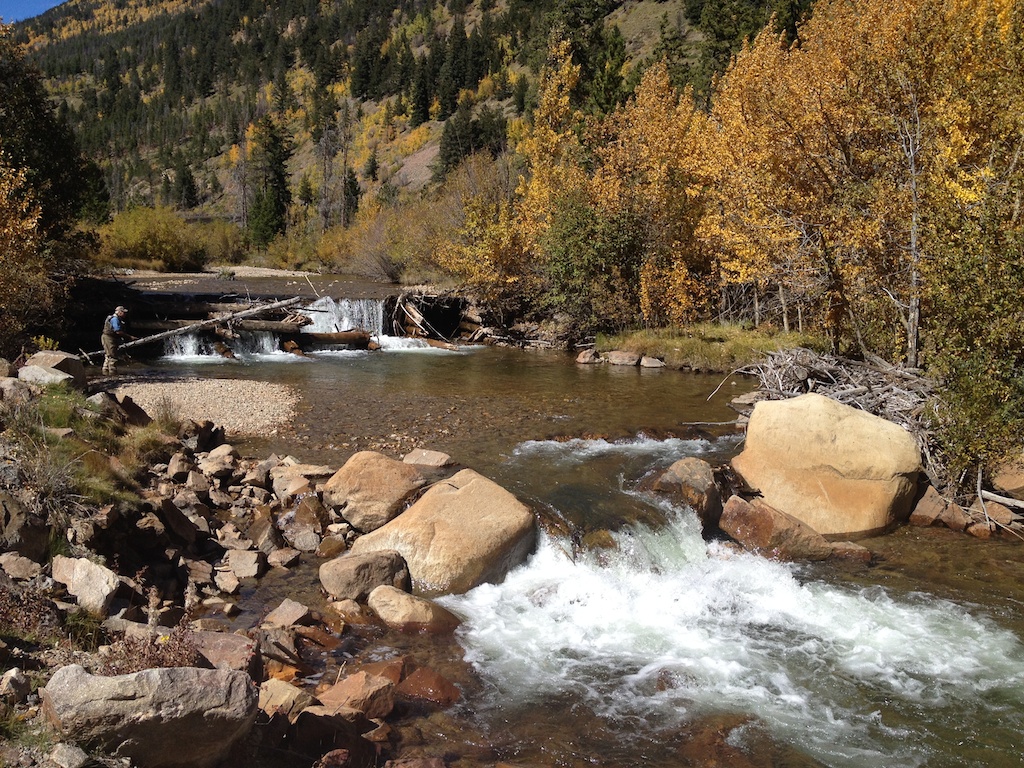 In art and composition classes you learn about thirds. The second you tilt up or pan down to put your horizon line higher or lower, your picture will immediately benefit. Taking that a step further, many great photos share a sense of diagonal visual movement. Notice the diagonal line of the stream flowing from the upper left to the lower right of the frame. (Clear Creek along I-70 west of Denver)

#2 Kill the foreground, go for the sky 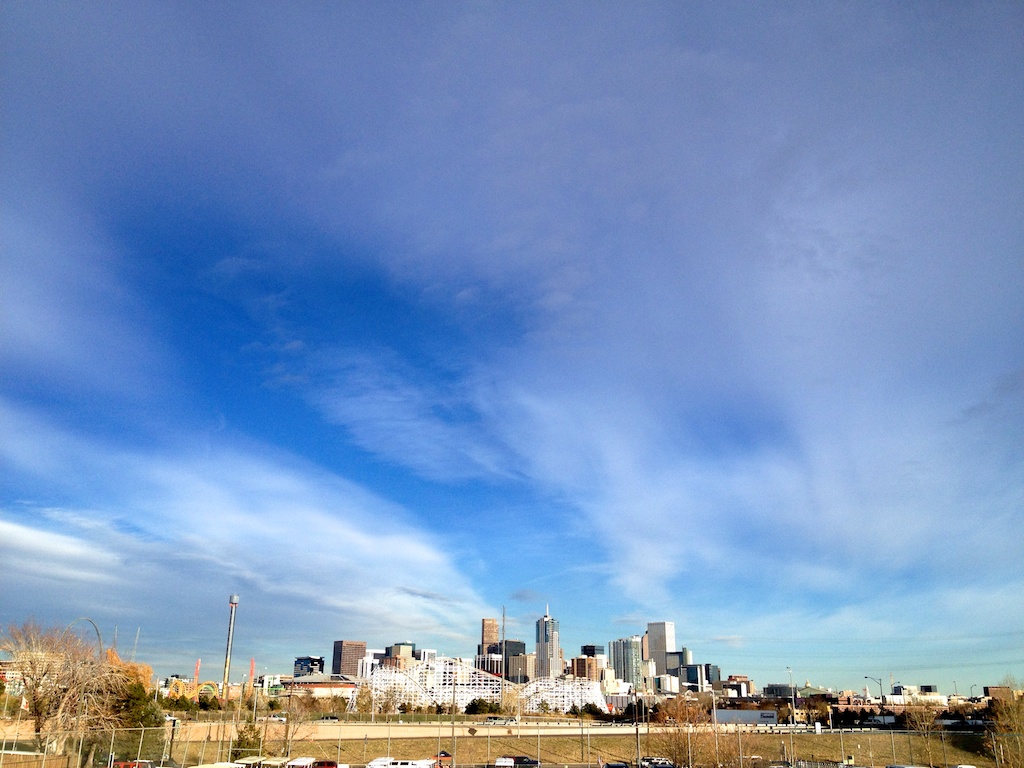 What you don't see in this image is the expansive parking lot in the foreground. This is an extreme example of placing your subject in the lower third of the frame. It's especially effective when you have colorful or interesting skies. (Downtown Denver from Mile-Hi Stadium) 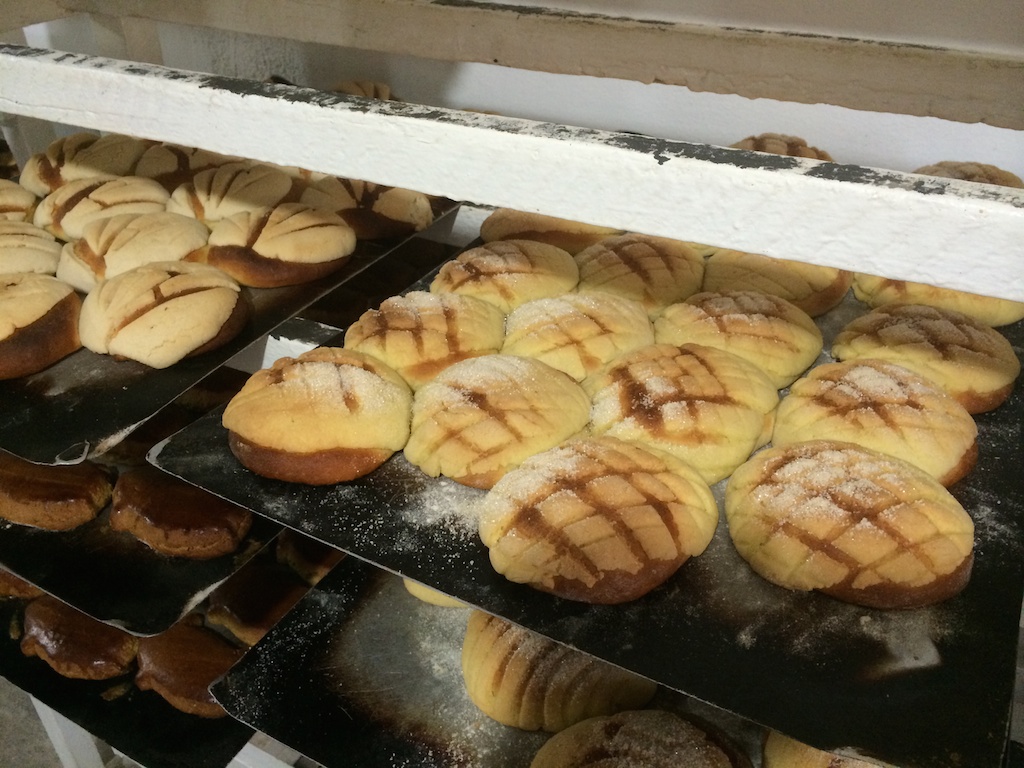 Phone cameras don't have zoom lenses. Yes, they offer zooming by essentially enlarging the pixels of the image which, in my experience, never yields good results. Get close and look for good lighting. Also note the diagonal angle to this photo. (Bakery in Puerto Penasco, Mexico)

Smartphone lenses are generally fairly wide angle, but there's times where the image is much larger than the lens can see. Many phones now have a panoramic mode where you're guided to slowly pan your phone around and the resulting images are electronically stitched together (it's magic!). This photo was taken after a brief rain shower when the sun poked through the clouds with a golden light. (Coors Field, Denver) 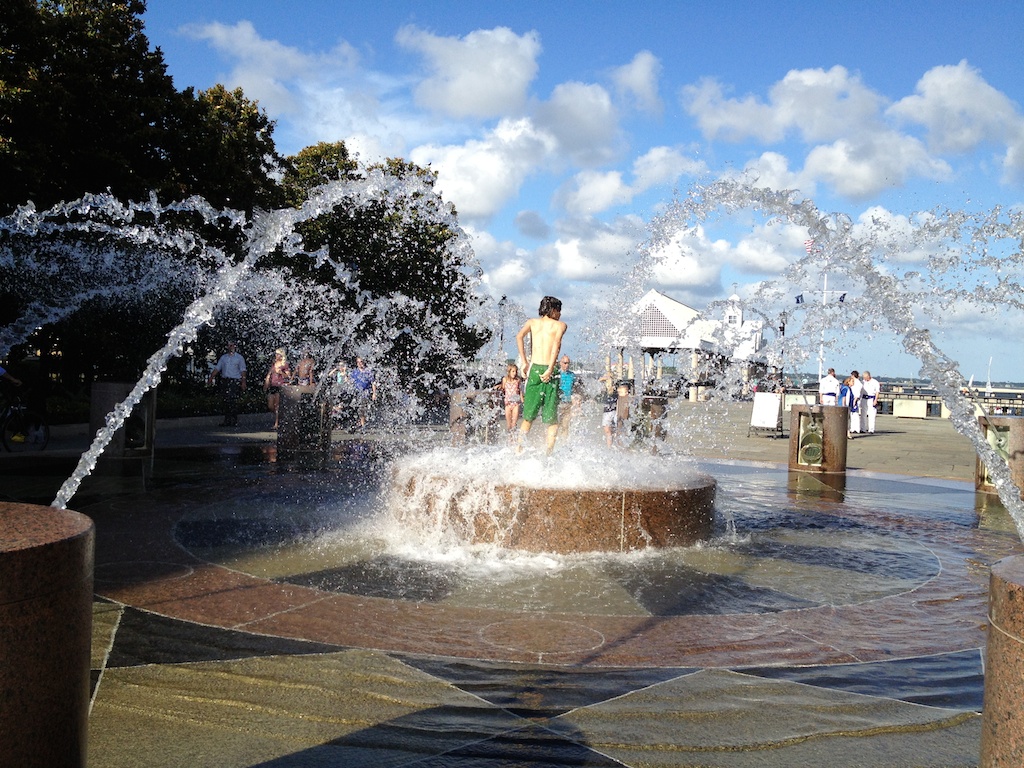 Without a doubt the best times to shoot are early mornings are early evenings. Not only do you get a golden hue to your pictures but, because the sun angle is more extreme, deeper shadows and contrast. (Charleston, SC) 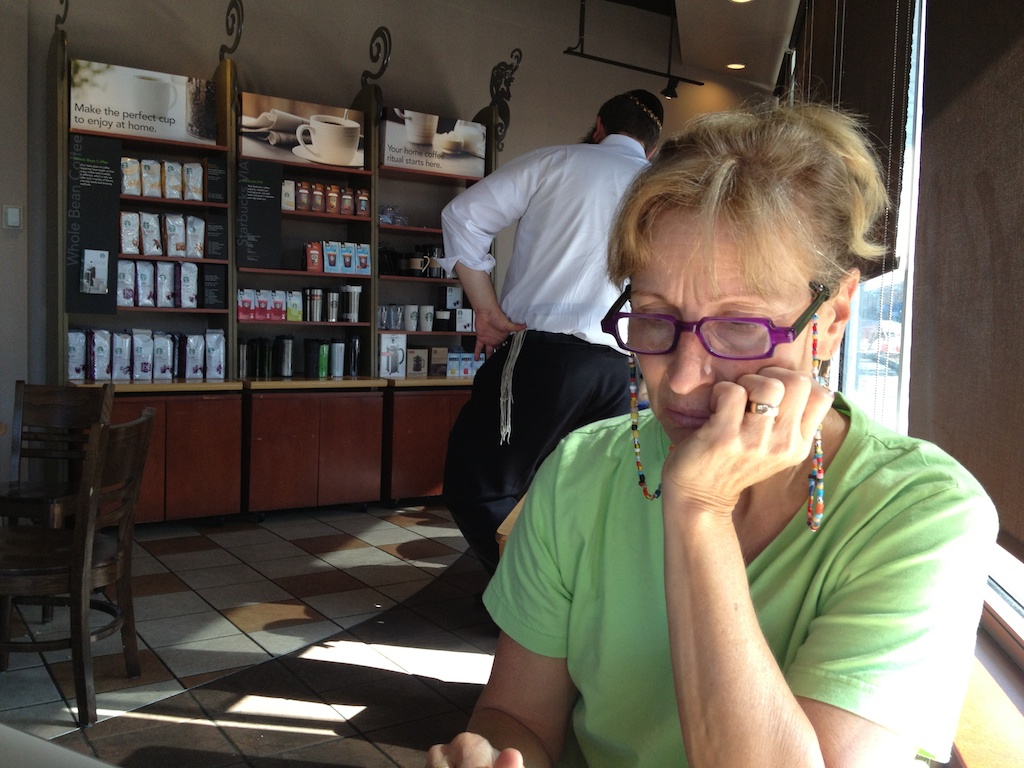 Sure there's plenty of times we all want to memorialize the moment by smiling awkwardly in front of the camera, but real life looks a lot more real when it isn't staged. Siting across from Terry at a Starbucks I was taken by both her concentration and the Orthodox Jewish man in a conversation behind her. (Cleveland, OH)

#7 Wait for the action 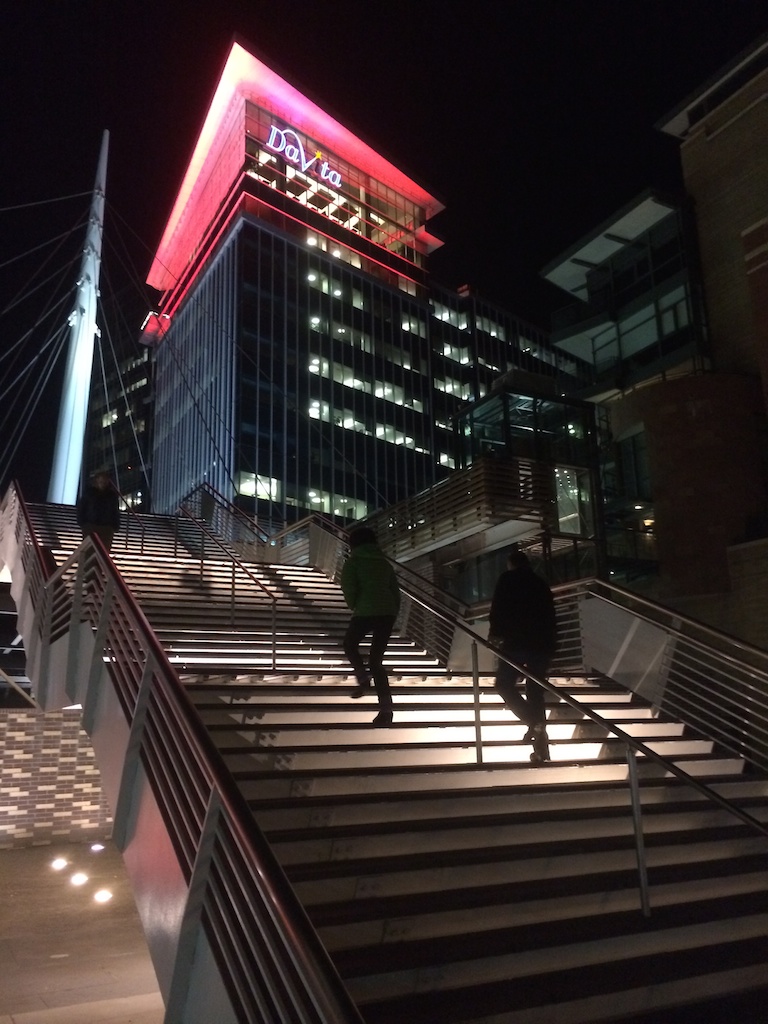 This is a pedestrian bridge a block from our home downtown. The first shot (not shown) was pretty enough without any people, but I waited until a couple walked into the frame to get a better sense of scale. Sometimes I wait for people to get out of the frame, too. Be patient, usually in a few minutes the scene will change -- and usually for the better. (Millenium Bridge, Downtown Denver) 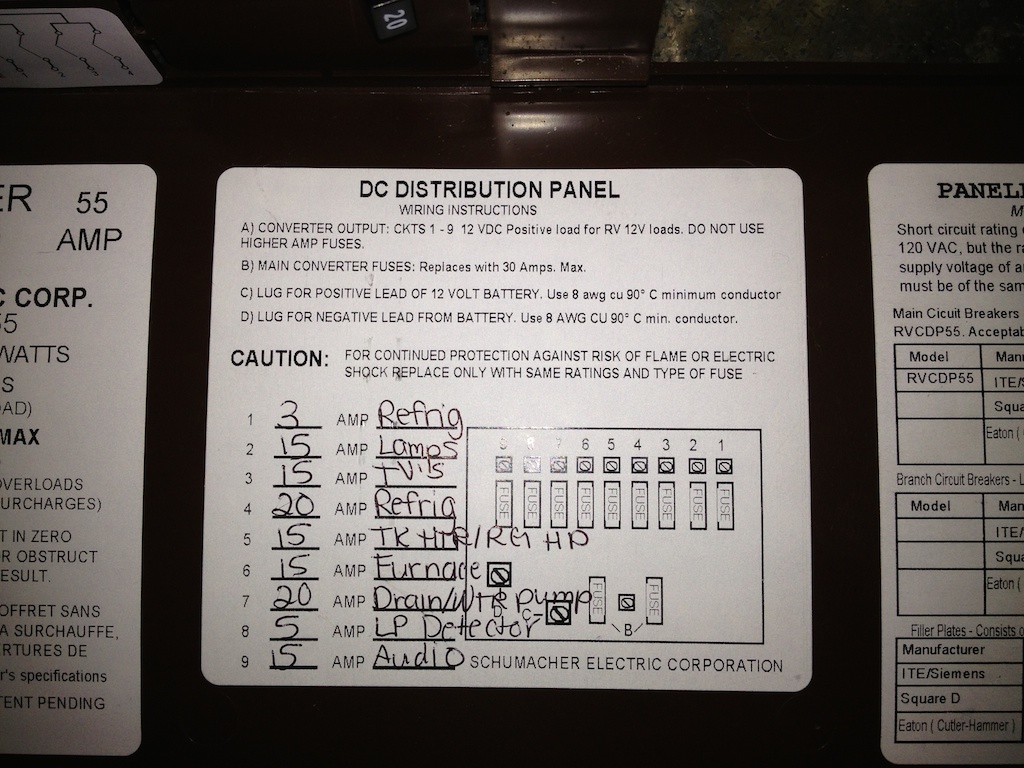 More and more I use my phone to document everything from items for insurance or tax donations, wiring and systems in our motorhome, and even the price at the gas pump when a receipt won't print. I'll e-mail the photo of the pump transaction to Terry for her to keep when reviewing our monthly credit card statement. Storing photos like this on my iPad along with the electronic versions of all the manuals has come in very handy over the years.